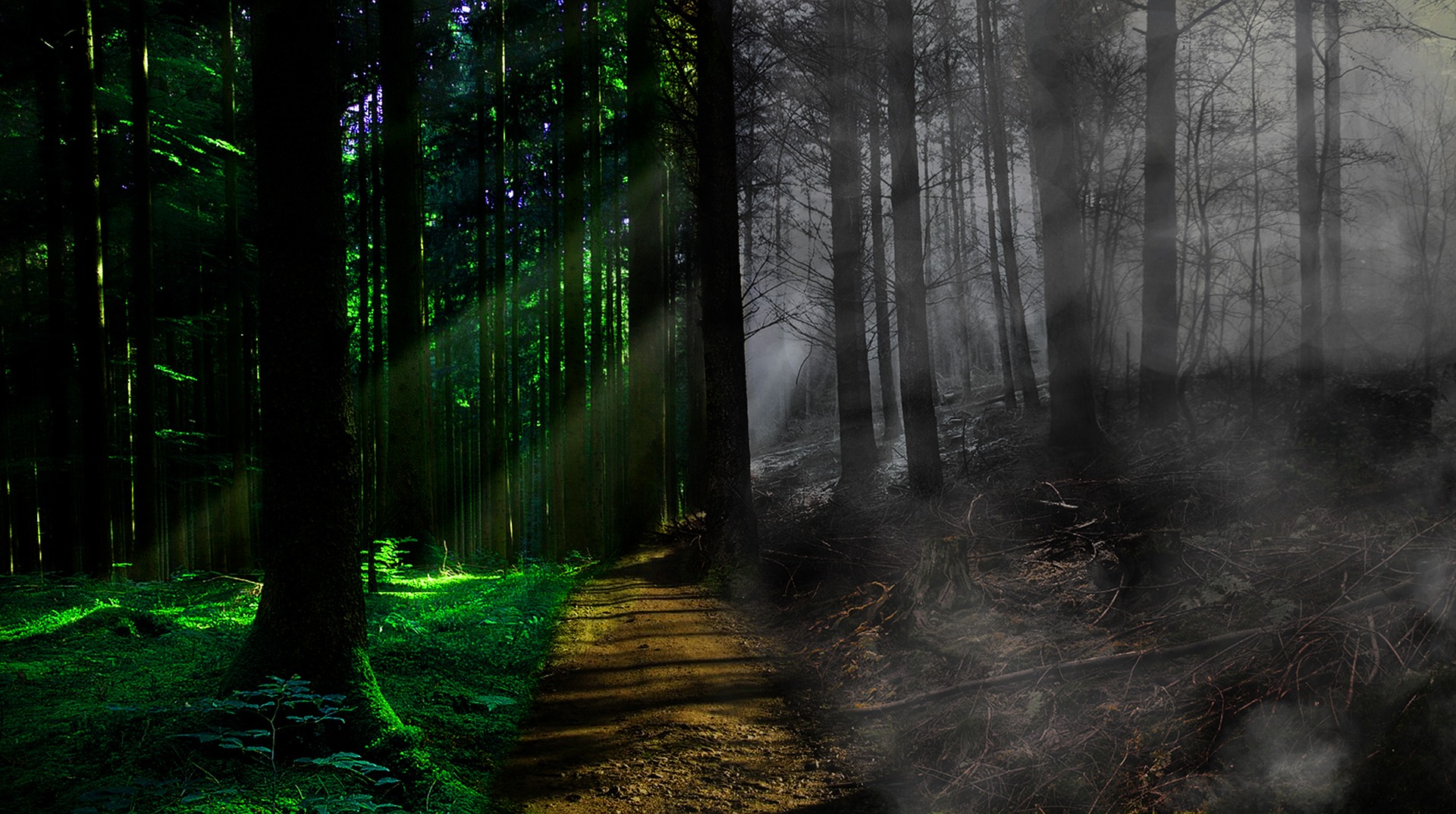 Is Sci-Fi Losing Its Way? Part 2

The third which has gained much controversy is the Episode VIII of Star Wars. The Last Jedi opened to a huge box office and raves by the critics. However, the audience panned it, according to Rotten Tomatoes, as the worst episode yet. I agree. What was perpetrated on the Star Wars saga in this movie was nothing short of shameful and Disney, Kathleen Kennedy, JJ Abrams, and Rian Johnson should be penalized in some way for their thought this would be a good move. I never thought that the Force Awakens was the best movie and I would rate it fourth behind Return of the Jedi. I love the characters however of Rey and Finn and the casting of those roles. This is a credit to Abrams. But the exciting elements that Abrams brought to the saga were destroyed by Johnson and so was the entire storyline of the original three and the prequels. It was as if Johnson desperately hated Star Wars and wanted to demolish all that it was. Although, this was a well-made movie it certainly was not a good Star Wars movie. Here are the major problems with this film both from a Star Wars fan and someone who doesn’t like to see stupid plot points that make no sense-

The Last Jedi should be the last film for Johnson. Instead Disney has put him in charge of creating a new trilogy not focused on the Jedi or Skywalkers, so hopefully, he can redeem himself. Unfortunately, while trying to create a Star Wars universe, Disney destroyed what made that universe desirable and exciting. Without the Sith, Jedi, and Skywalkers the galaxy far far away is just like any other galaxy far far away. They have taken it off its pedestal and allowed any other sci-fi series to compete with it effectively.