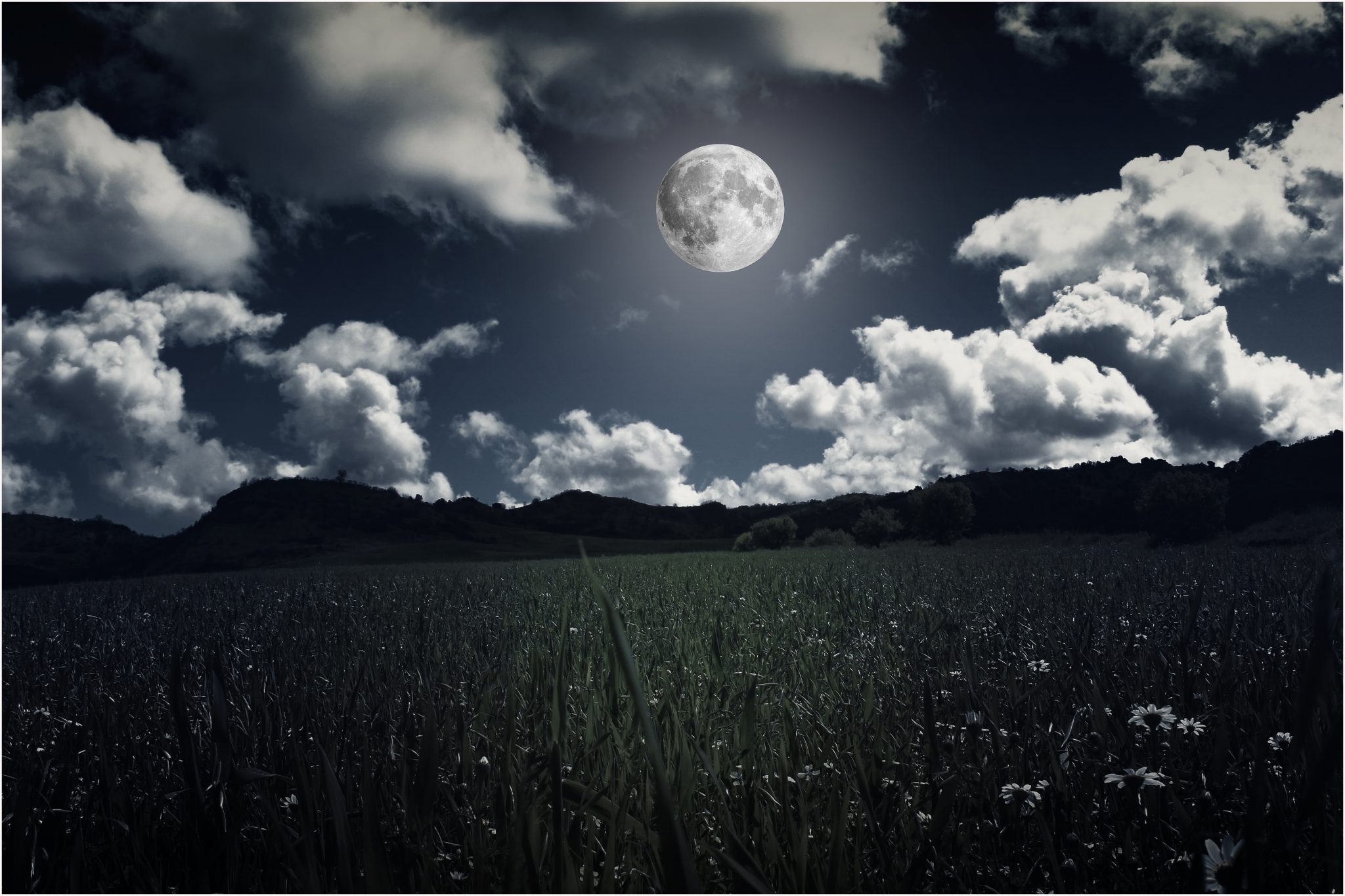 Every New Year that the world celebrates falls on January 1 and it is based on a Julio/Gregorian western solar calendar, or so it would seem. However, every year the East, particularly China, celebrates the New Year based on a Lunar calendar which differs significantly. For the Chinese and other cultures, the Lunar New Year is the most celebrated and important holiday of the year. This was a time in an agrarian society that laborers could rest from their toil and spend time with their families. It is believed that this tradition dates back to the third century B.C. lasting thousands of years. 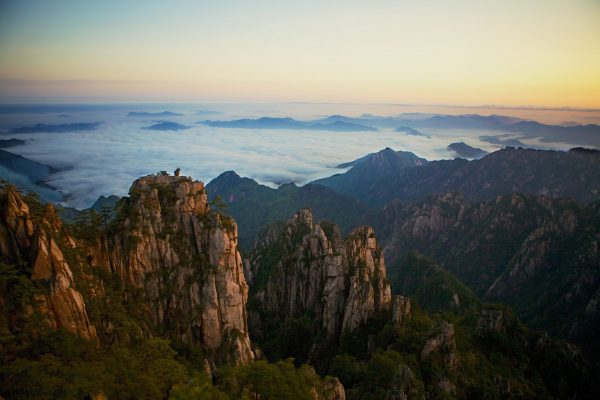 This calendar is also known as the Xia calendar, and it is believed that it originated during the time of the Xia Dynasty in China which reigned during the 21st to 16th centuries B.C. This moment is celebrated by approaching the ancestral altar for seasonal ceremonies, and to perform the ketou rite. Many children would awake to find hongbao or red envelopes under their pillows which usually contained monetary gifts. The families would even travel to visit other relatives to celebrate this festive event together. When friends or relatives visit one’s home, it is important to serve lucky food. These provisions would include zao, huasheng, guiyuan, and lianzi. These consist in respective order of dates, peanuts, dried longans, and lotus seeds. Peanuts are associated with longevity and fertility which would seem to have a connotation of good fortune to those whom they were served. It is also important to use lucky words and avoid unlucky words such as the number “si” or four which sounds like the word for death. 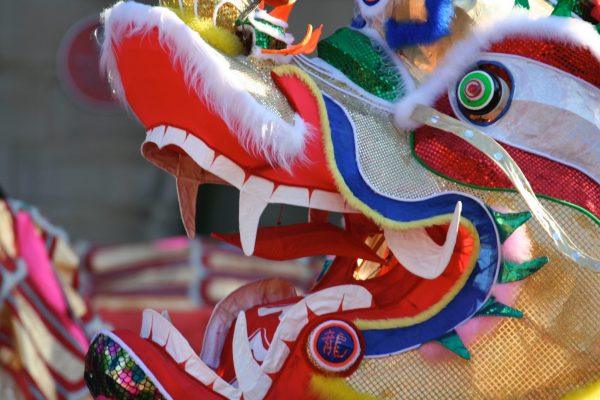 For days after the Lunar New Year celebration, it was the norm for actors and acrobats to perform in the streets, marketplaces, or temple facilities. They would (and still do) execute many types of animal dances such as the celebrated Dragon or the fierce Lion, which also includes stilts and local folk traditions. These celebrations are continued on the 15th day of the first lunar month in the Lantern Festival, which is called Yuanshao. This festival is the conclusion of the Lunar New Year festival. As they say goodbye to the past Lunar year, they welcome in the new Lunar year that begins on Saturday, January 28, which will commence the year of the Rooster. 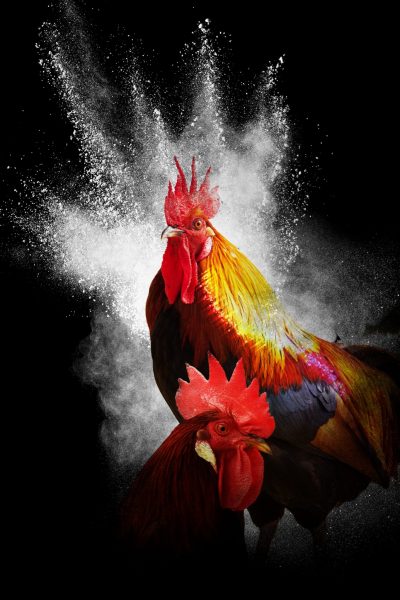 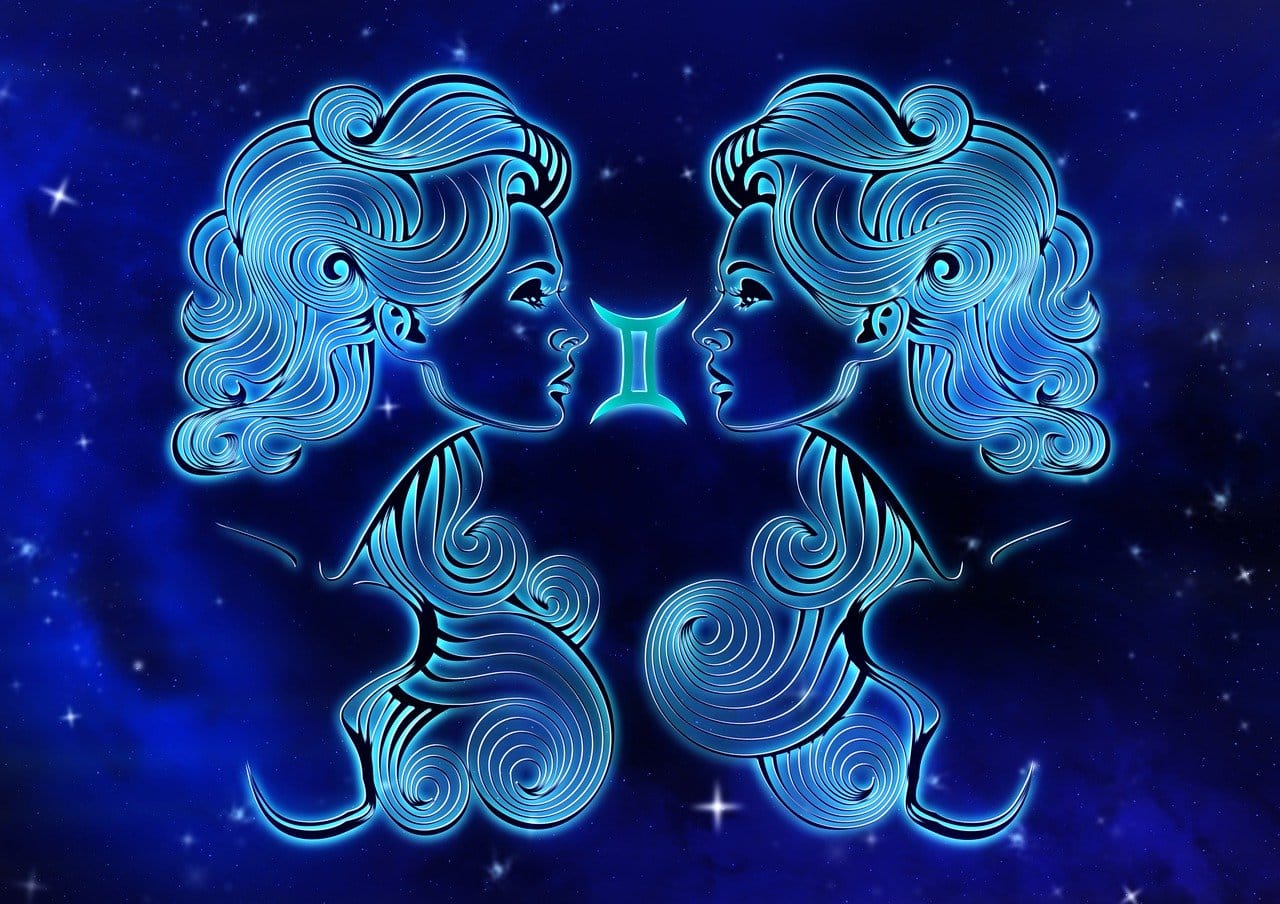 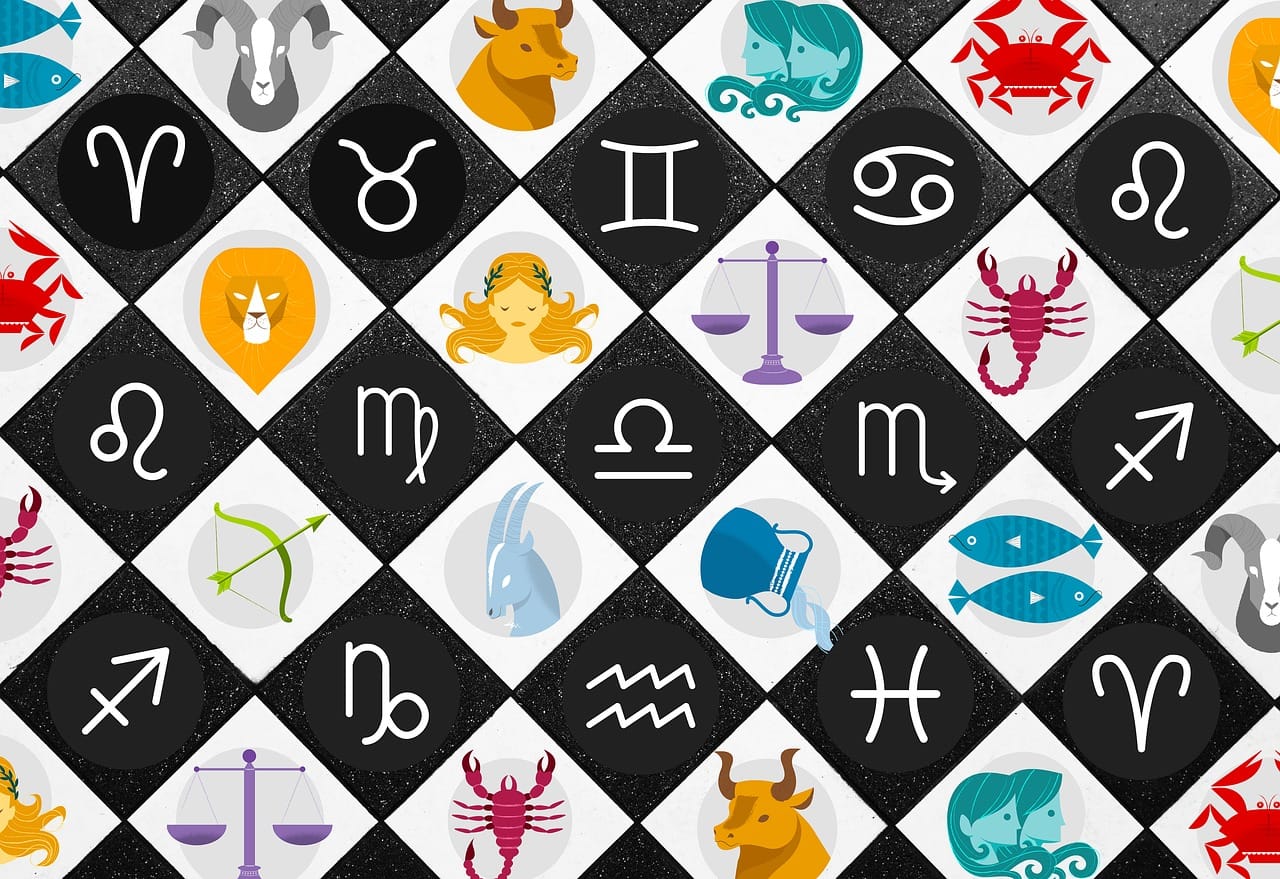 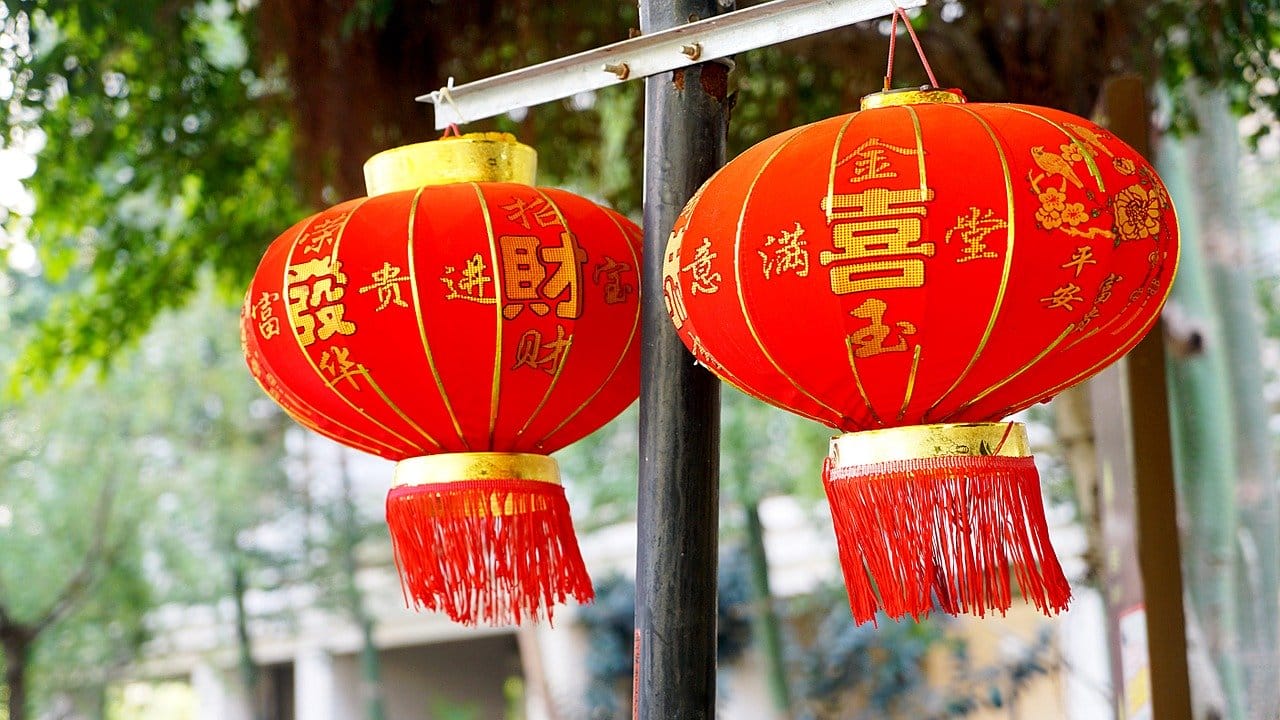 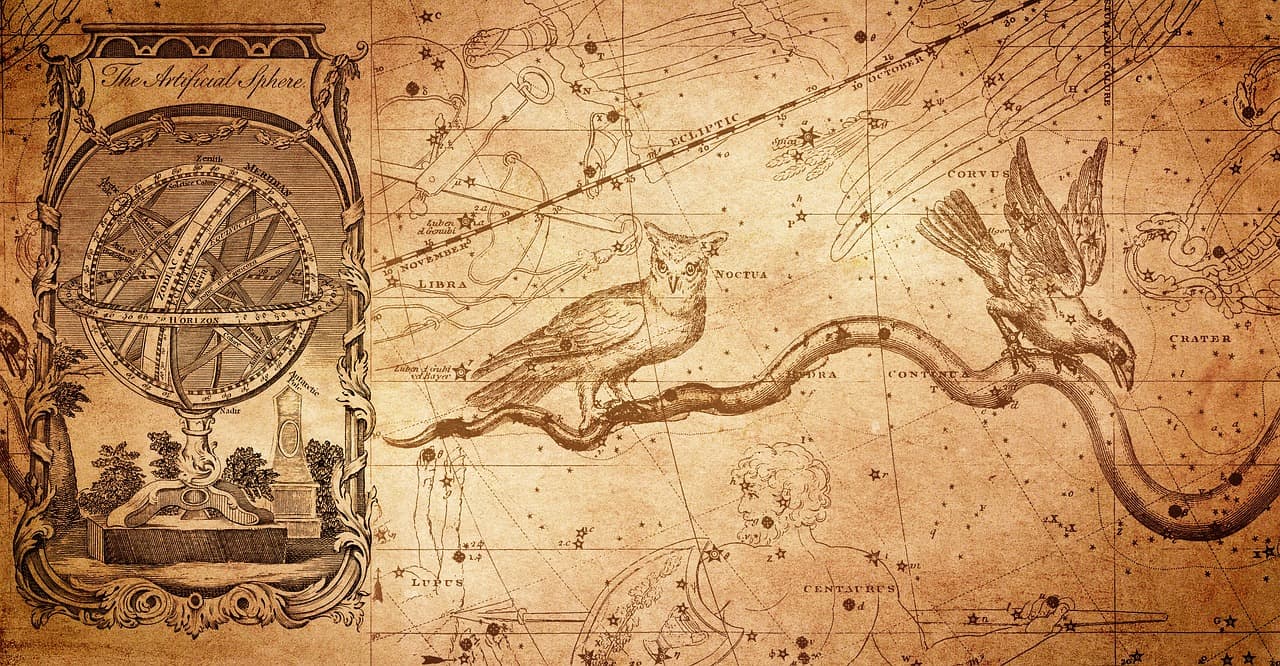 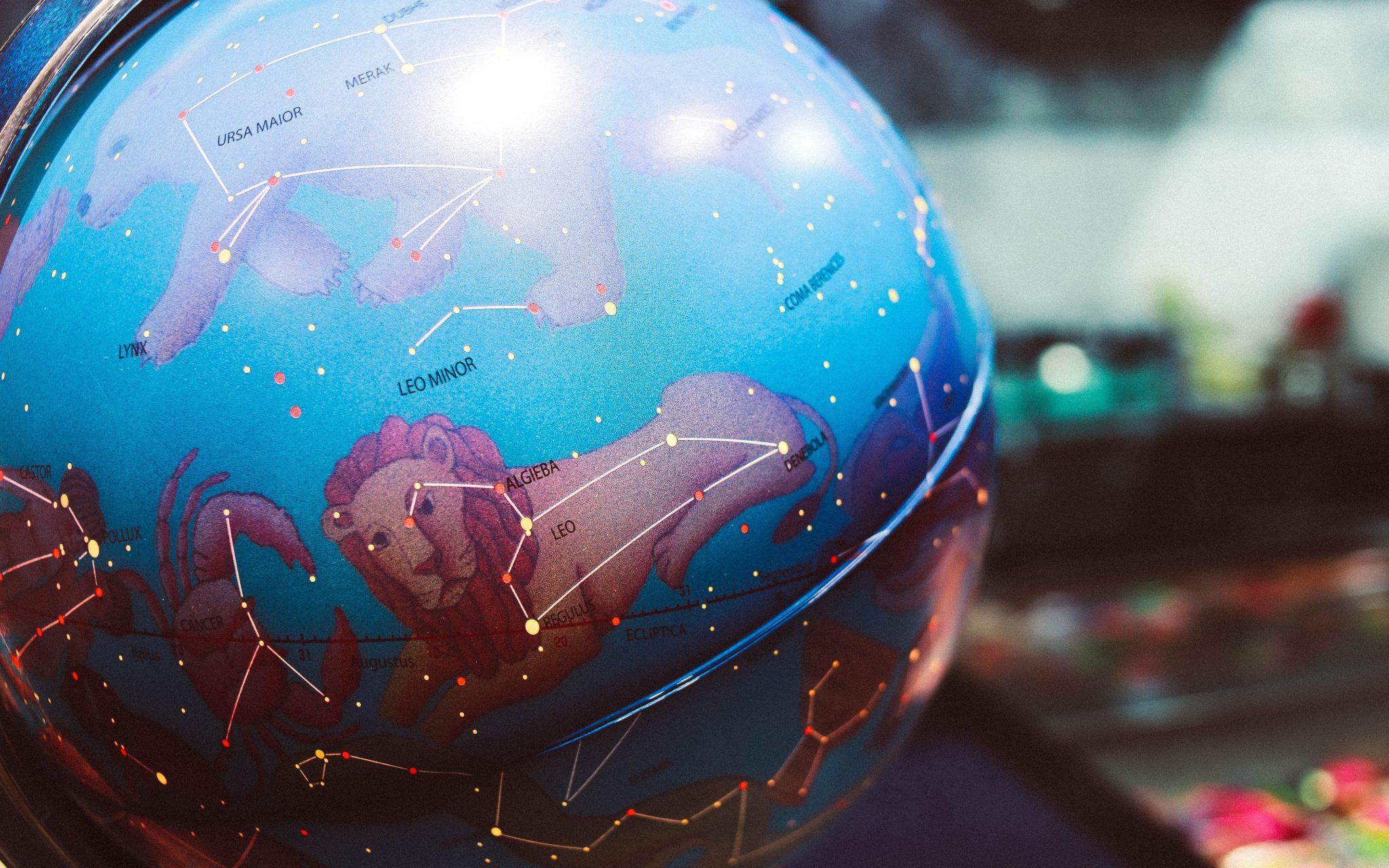