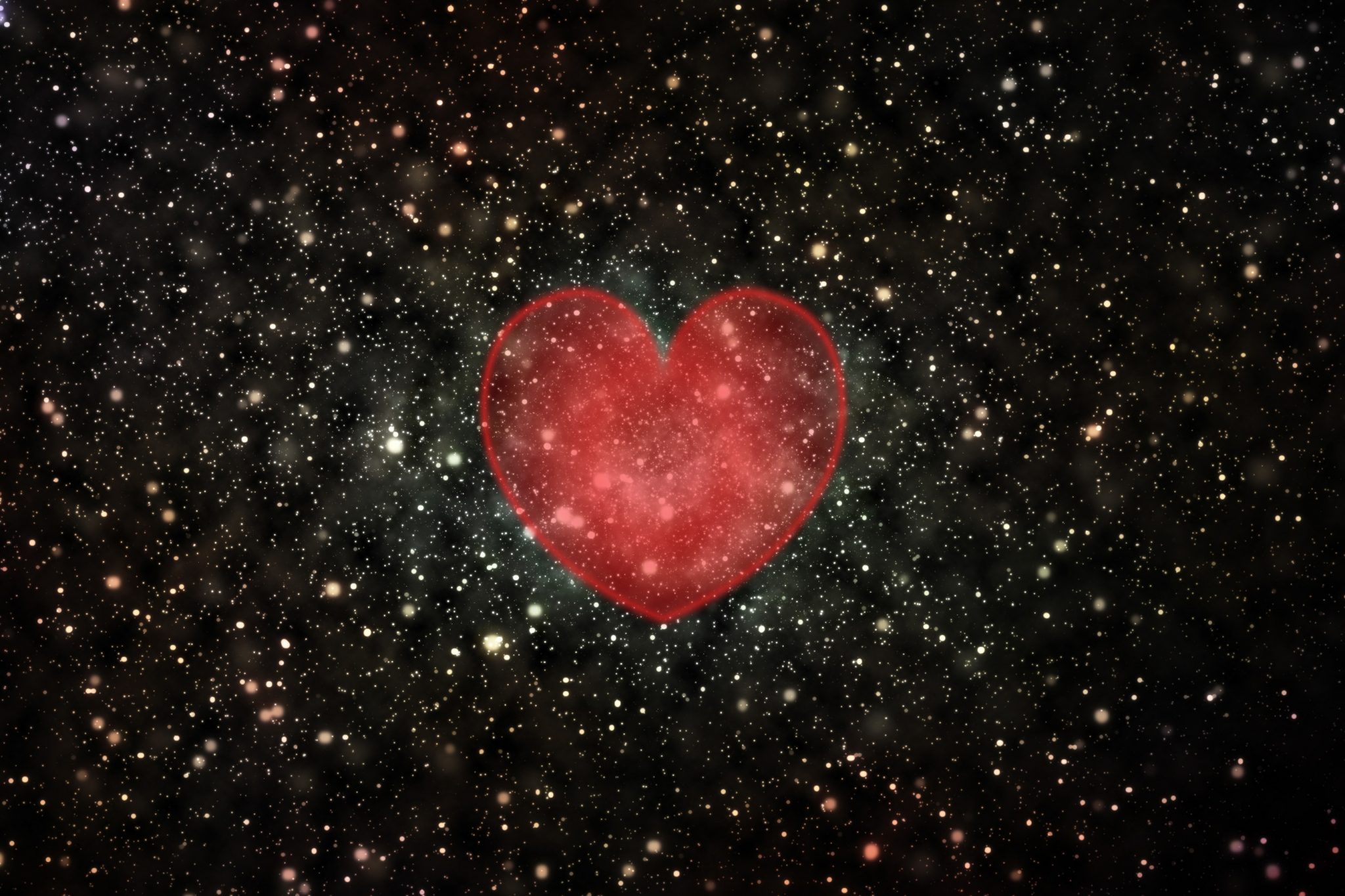 One Of The Most Overlooked Romantic Cities Is...

When most people think of romantic cities they imagine Paris, Rome, Venice, and maybe New York, but what about all of the rest? One of the most romantic cities, anytime of the year, contains more fanciful locations than anywhere in the United States. During the day or night, San Francisco offers lovers a chance to spend an amorous date together that couldn’t be replicated anywhere else.

Romantic activities to do during the day-

Romantic exploits to engage in during the evening-