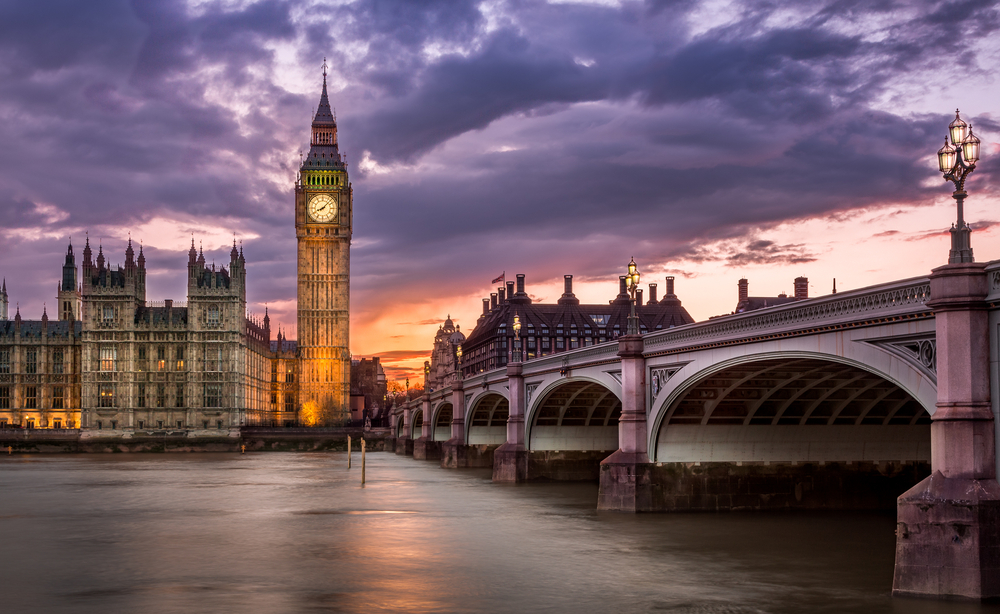 Prince William and Harry Open Up About Their Mother's Death

Prince William and Prince Harry have opened up about how their mother’s death affected them and still does.  On the 31st of August in 1997, Princess Diana died in a car crash in the Pont de l’Alma tunnel in Paris, France.  Her death shocked the nation and most significantly her children and family.

Usually, the royal family does not open up about their emotions and emotional struggles, but Prince William and Harry have broken this taboo.  The Today show capture an interview that showed Prince William opening up to a mother at the Mind Over Marathon who was worried about her children who had just lost their father.  He told her that, “I still feel 20 years later about my mother, I still have shock within me.  You never get over it.  It is such an unbelievably big moment in your life that it never leaves you.  You just learn to deal with it.”  The mother then asked Prince William regarding her children, “They will be ok, won’t they?”  Prince William comforts her by saying, “They’ll be absolutely fine.  With a mom like you, they’ll be absolutely fine.”

Prince William is not the only one that has opened up about his mother’s death.  Prince Harry was interviewed by London’s Daily Telegraph about the tole that his mother’s death took on him.  He opened up by saying, “I sort of buried my head in the sand for many, many years.  I can safely say that losing my mom at the age of 12 and therefore shutting down all of my emotions for the last 20 years has had a quite serious effect on not only my personal life, but also my work as well.”  Prince Harry went on to state that it took him decades to be able to actually deal with the grief of the situation that he had suppressed for so long.  His brother, Prince William, is the one that helped him get counseling.  He encouraged Harry by saying “you need to talk about this stuff, it’s okay.”  Harry revealed the powerful effects of counseling by saying, “I started to have a few conversations and actually all of a sudden, all of this grief that I have never processed started to come to the forefront and I was like, there is actually a lot of stuff here that I need to deal with.”

Both Prince William and Prince Harry, along with the duchess Kate, have used their experiences to help others by starting “Heads Together”.  “Heads Together” is a campaign that promotes the awareness of mental health issues.  The Princes and the duchess hope to stop the stigma of mental illness.

Recently, Prince William discussed mental health issues with Lady Gaga over a Facetime call.  They both stress the importance of bringing awareness to this issue and for people to feel comfortable opening up about it.

It is a beautiful to see people use their past and present struggles to help others.  Prince Harry and William are making a big difference in the lives of the people who struggle with mental illness.  Their mother would definitely be proud.