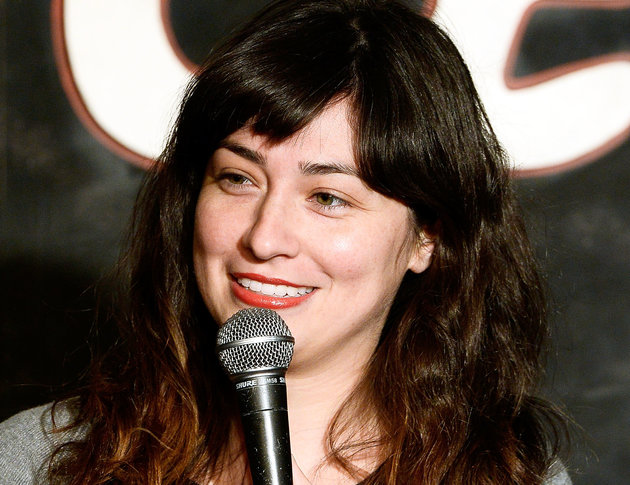 Along with Alex Moffat and former SNL writer Mikey Day, Melissa will be a featured player on Season 42 as cast members Taran Killam, Jay Pharoah, and John Rudnitsky make their exit. You may have already been introduced to the Villasenor, who previously appeared on “America’s Got Talent.” She’s known for her impressions, and if you haven’t witnessed her talent yet, prepare to be impressed: