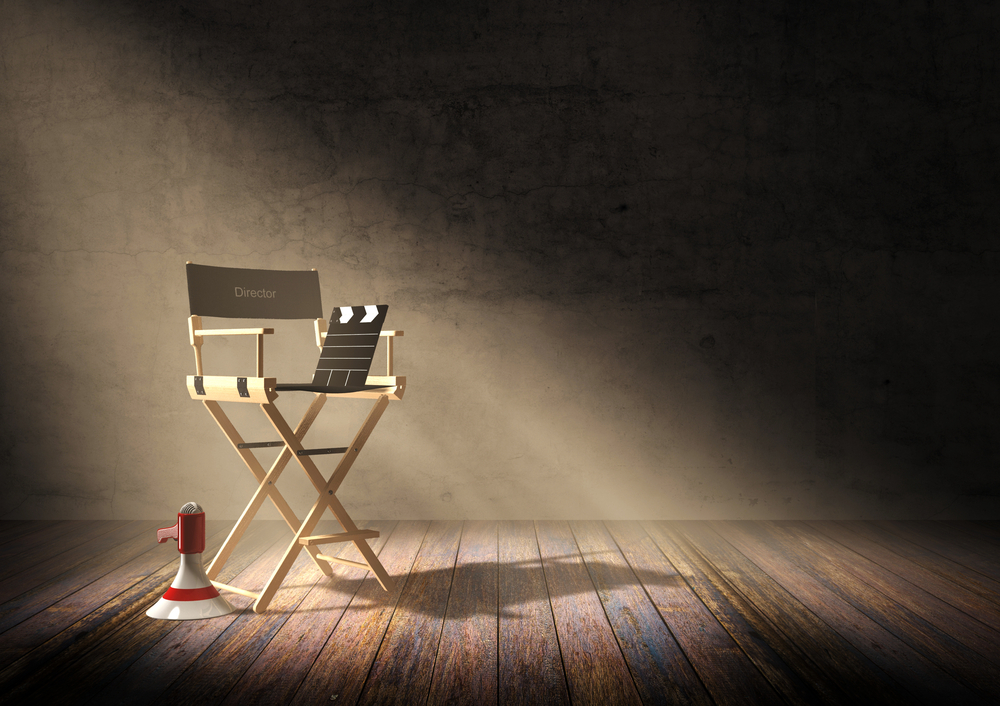 CANNES, France — From the 17th to the 28th of May, the elite of film came together to celebrate film for the 70th annual Cannes Film Festival.

On Sunday, May the 28th, Sofia Coppola won the award for best director at the film festival in France for her film The Beguiled.  Coppola’s The Beguiled is a thriller about a woman who is in charge of running a boarding school for Southern girls.  This film takes place during the civil war and stars Nicole Kidman, Kirsten Dunst, Elle Fanning, and Colin Farrell.  Coppola winning this award is a true triumph.  She is only the second female director to ever win the award for best director.

The last time a female won the best director award at the Cannes Film Festival was Russian director Yuliya Solntseva.  Solntseva won for her film Chronicle of Flaming Years in 1961.

Only two female directors winning in the 70 years that the festival has existed is a discouraging thought, but it is not only Cannes that has been hesitant about giving out many director awards to women.

Only four women have been nominated for best director in the Academy Award’s history.  Only Kathryn Bigelow has taken home the best director academy award for her film the Hurt Locker in 2010.

The director position of film has been a male dominant area since the beginning of film.  According to a San Diego State University study from the Center for the Study of Women in Television and Film, “Women accounted for 7% of directors, down 2 percentage points from 9% in 2015 and 1998. Last year, 92% of films had no female directors.”

Even though these percentages are relatively small, the growth of women becoming directors have a high chance of rising with the growth of the empowerment of women, especially with women like Kathryn Bigelow, Yuliya Solntseva, and Sofia Coppola who have blazed the trail.  Bigelow addressed the battle of being a female in a male dominated area saying, “If there’s specific resistance to women making movies, I just choose to ignore that as an obstacle for two reasons: I can’t change my gender, and I refuse to stop making movies.”

The world needs women to “refuse to stop making movies.”   Sofia Coppola has broken through the glass ceiling of the directing field and hopefully more females follow in her footsteps.