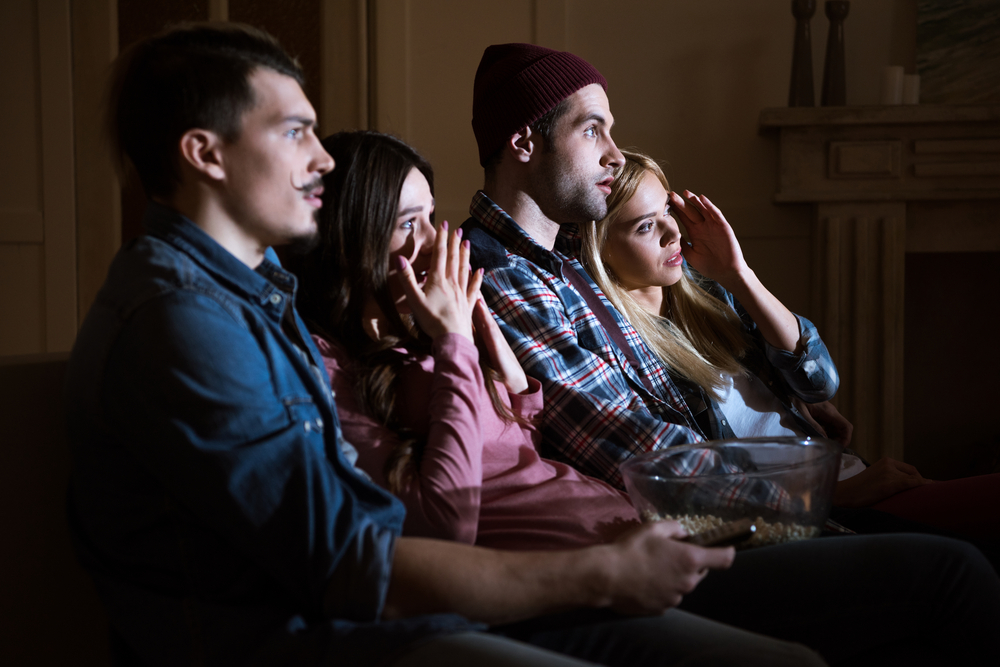 The Dragon’s Lair loving gang from Hawkins, Indiana is back, and things are getting stranger than ever.  Yesterday at San Diego’s Comic-Con, the trailer for Stranger Things season 2 was released.  From the “Thriller” background music to the return of the beloved cast, this trailer had fans giddy with excitement and nostalgia.

The trailer opens with a hopeful sense that things may actually have returned back to normal after all that happened in season 1.  It does not take long to realize that even though Will left the Upside Down, the Upside Down was not ready to leave Will.

The trailer continues to reveal the after affects and the current state of many of the beloved characters from the first season along with the introduction of a few new characters.

Will is in an almost post traumatic stress state from his time spent in the Upside Down and seems to go in and out of the other world constantly.

Mike, Dustin, and Lucas seem to have gotten bit by the monster and ghost chasing bug.  They are seen in the trailer sporting Ghost Buster uniforms while seemingly seeking to solve the strange mysteries happening in Hawkins.

While Will’s mother, Joyce, focuses on helping her son return back to normal life, Police Chief Jim Hopper is trying to get to the bottom of what exactly is happening in this small town in Indiana.

Although Mike’s sister Nancy’s love triangle was an exciting end to season 1, it is Mike’s own friendship and romance with 11 that left fans enchanted and wanting more.

That is the question that is on everyone’s minds as they watch this trailer.  Well, she’s back!  It seems like the end of season 1 sent her back to the Upside down, and she is striving to get out.

Winona Ryder and Millie Bobby Brown will have a new woman to share the screen with in season 2.  She is the new red-headed classmate of Mike, Dustin, Lucas, and Will.  Her name is Max, and she is played by Sadie Sink.  Not much is known about her except that she and her brother just moved to Hawkins.

You were not the only one that caught a glimpse of Sean Astin running down a hallway in scrubs in the season 2 trailer.  Fans are elated that Astin has joined the cast of Stranger Things, especially with how much influence The Goonies had on this show.  His character Bob Newby is supposedly Joyce’s new love interest.

There is no doubt what a large majority of the nation will be doing on October 27th.  Stranger Things, we are so ready for you.