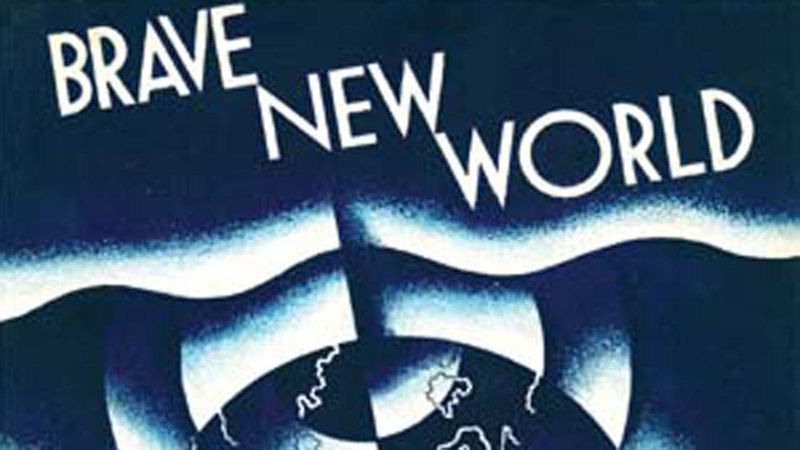 The Television Adaptation of Brave New World Is Coming

A new television series inspired by Aldous Huxley’s beloved novel is set to be developed by the NBC Universal-owned network SyFy. The announcement was originally made last year, but now we know that the show’s creative team is going to include Grant Morrison and Brian Taylor.

Set in a dystopian society, Brave New World touches on various themes including classical conditioning, advancements in reproductive technology, and free will. Published in 1932, the novel has enjoyed immense success all over the world. It earned the number 5 spot on Modern Library’s list of 100 best English-language novels of the 20th century and was listed 53rd on The Observer’s “top 100 greatest novels of all time.”

Grant Morrison and Brian Taylor will work as the show’s writers and executive producers. As part of the deal, SyFy has also commissioned a script for a new television series that is based on Morrison’s graphic novel Happy, and if a pilot gets picked up, Brian Taylor will be its director.

Taking on this project is quite ambitious, and many of the novel’s fans are curious to see how the television series will compare. No word yet as to when the pilot will air, but if the show is even close to as good as the book, we can’t wait!