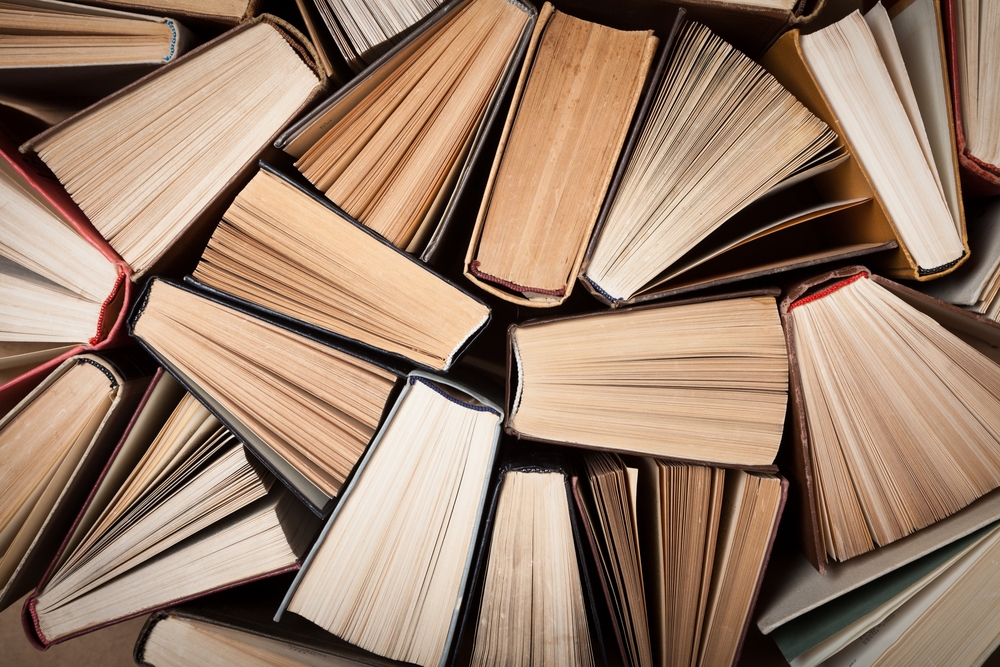 With the releases of Harry Potter and the Cursed Child, Fantastic Beasts and Where to Find Them, the “History of Magic in North America” series, and the opening of the Wizarding World of Harry Potter in Hollywood, it’s been quite a year for Harry Potter fans already! But now, fans have something else to look forward to – more content about everyone’s favorite wizarding school from J.K. Rowling herself. Three new eBooks about the Wizarding World, titled Pottermore Presents, are set to launch this September.

These eBooks will include writing you may already recognize if you’ve been keeping up to date with Pottermore stories but will have new additions by J.K. Rowling included in them as well. In the first story, Short Stories from Hogwarts: Power, Politics and Pesky Poltergeists, you can expect to learn more about the darker side of magic as the stories will discuss Horace Slughorn, Quirinus Quirrell, and Dolores Umbridge – perhaps everyone’s most hated Hogwarts professor.

The second book, Short Stories from Hogwarts: Heroism, Hardship and Dangerous Hobbies, will delve more into the lives of Minerva McGonagall and Remus Lupin and will enlighten readers on Professor McGonagall’s life during the second wizarding war. The third book, Hogwarts: An Incomplete and Unreliable Guide, is going to give readers a look into Hogwarts itself and promises to give you a more complete guide to the ghosts of Hogwarts.

At just $2.99 each, fans will be able to get their hands on a copy of the stories starting September 6th. Get your calendars ready, that’s T-20 days!