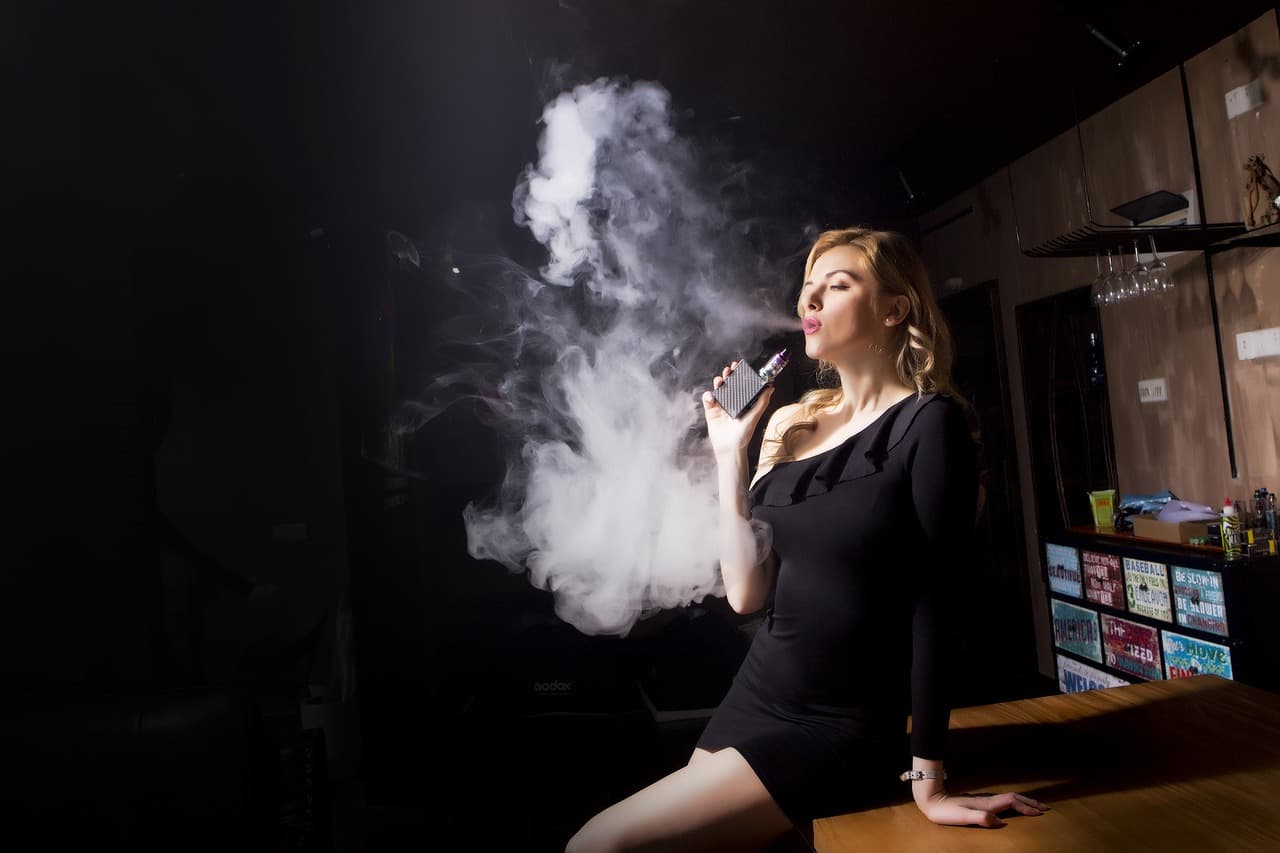 What’s Next for Smoking on the Big Screen?

The big screen has a longstanding love affair with smoking. From the cigarette dangling from Danny Zuko’s lips in Grease and Holly Golightly’s delicately balanced cigarette holder, some of the most iconic characters have been smoking something.

Over the last few years, we’ve seen a rise in the number of people switching from cigarettes to vaping, with an increase of 2.2 million Brits taking up e-cigarettes in the five years from 2012. As the electronic alternative grows in popularity, are we set to see characters in the movies following suit?

While television advertising of tobacco products has been banned in the UK and the US since the 1960s, the movies is where we are still seeing smokers. In fact, an American report revealed in 2016 that almost half (41%) of the top-grossing movies in the US showed people using tobacco.

There is something of a loophole when it comes to depicting smoking to large audiences. It can be argued that it’s used to develop a character and, especially for period pieces, there is also the point that everyone was smoking at the time.

Vaping on the Big Screen

While traditional cigarettes are still seen on the big screen, we’re already beginning to see vaping in films. As far back as 2010, Johnny Depp’s Frank Tupelo smoked an e-cigarette while explaining how vaping works. This is one of the earliest depictions of electronic cigarettes on film and was unusual for the time.

Fast forward to 2015, a time when there was a surge in Brits taking up vaping and the industry was creeping towards a value of $10 billion. This was the year John Cusack’s character in Drive Hard, Simon Keller, spent the majority of the film vaping and we also saw Rodrigo Santoro’s character in rom com Focus casually puffing on his e-cigarette.

Most recently, 2017’s Baby Driver saw a pink e-cigarette waved around by Eiza Gonzalez’ character, Darling. This easy use of the vape revealed how it is becoming the new normal when it comes to depicting smoking in the movies.

As more of us switch to vaping and buy sweetly-scented vape juices and kits from shops like VIP Electronic Cigarette, we’re sure to see this reflected more and more in films. Characters are being created to reflect real life, and where we once saw tobacco being rolled and cigarettes used as punctuation, we’re likely to see more characters blowing out clouds of water vapour to prove a point or make a statement.