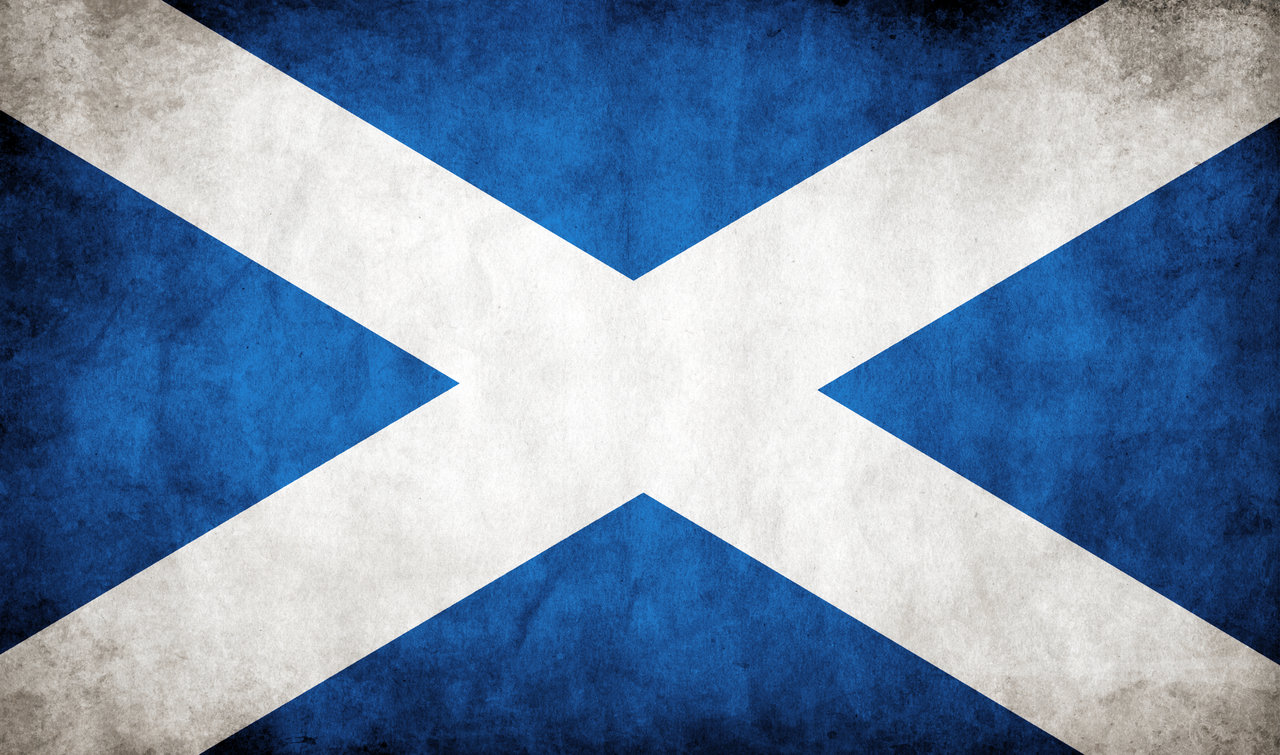 Ahhh…Bonny Ol’ Scotland! Ever since 1707, Scotland has been a part of Great Britain. However, a few years ago Scottish Nationalists attempted to leave the union but failed losing out 55.3% to 44.7%. But with the United Kingdom’s Brexit vote to leave the European Union, many from Scotland have had enough, and a recent poll shows that the tide has changed.

But would this be a good move for Scotland or would it hurt the United Kingdom more? There has been approximately a 5% increase in those wishing to leave the United Kingdom. Theresa May, the new Prime Minister is prepared for another vote on Scottish Independence. Only one of the Scottish representatives out of 59 in the UK parliament voted for the Brexit invoking Article 50. However, some Scots say that Scotland leaving the UK isn’t the best way to fix the Brexit issue. Though, Nicola Sturgeon won’t let this opportunity flounder (sorry for the pun). Scotland’s First Minister will do everything she can to seek independence. She is famous for saying, “[Scottish Independence] transcends the issues of Brexit, of oil, of national wealth and balance sheets and of passing political fads and trends.”

I’ve created an Infographic to help you decide. So if you want to see the statistics of the relationship between the United Kingdom and Scotland, then this picture is worth a thousand words- 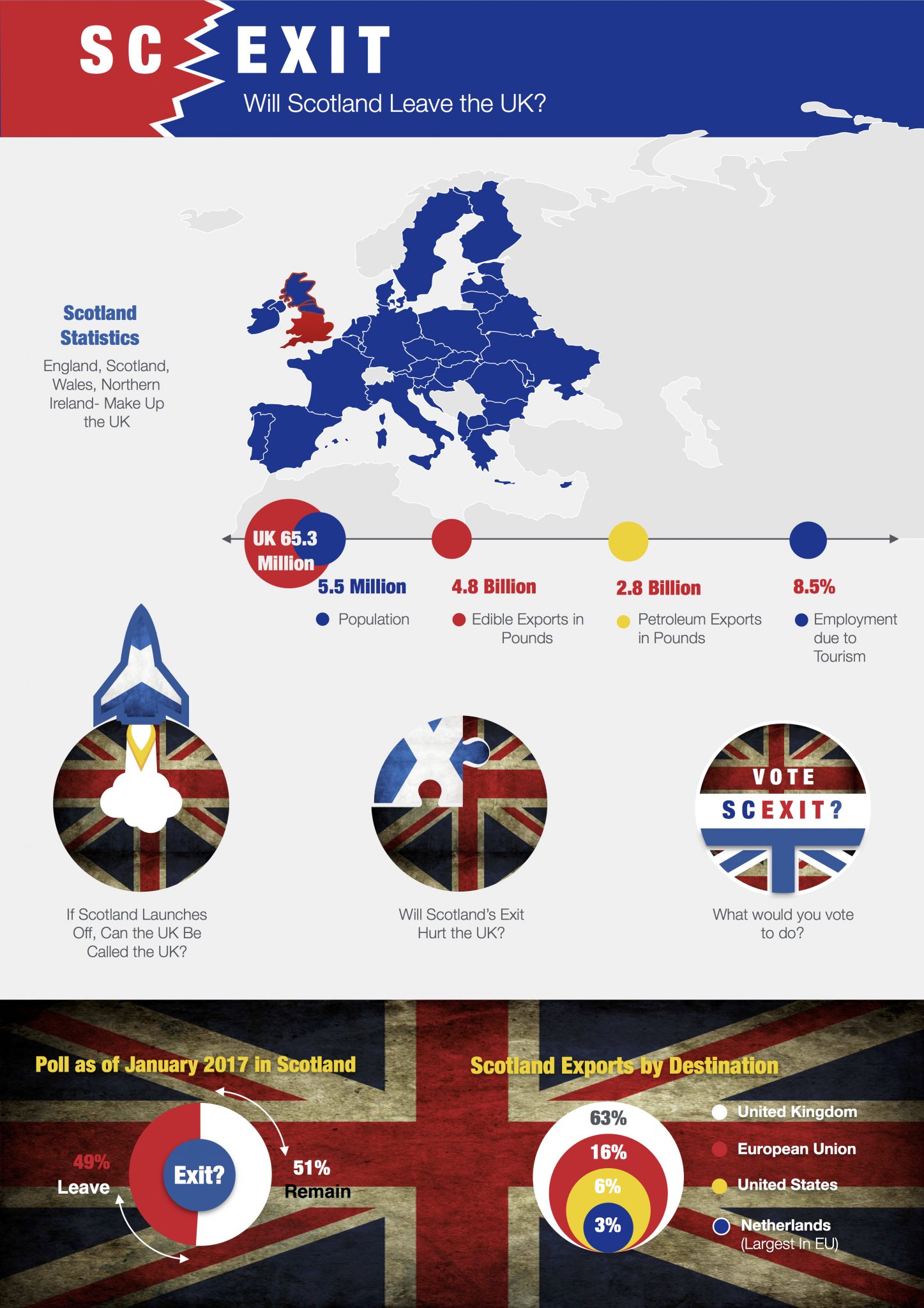