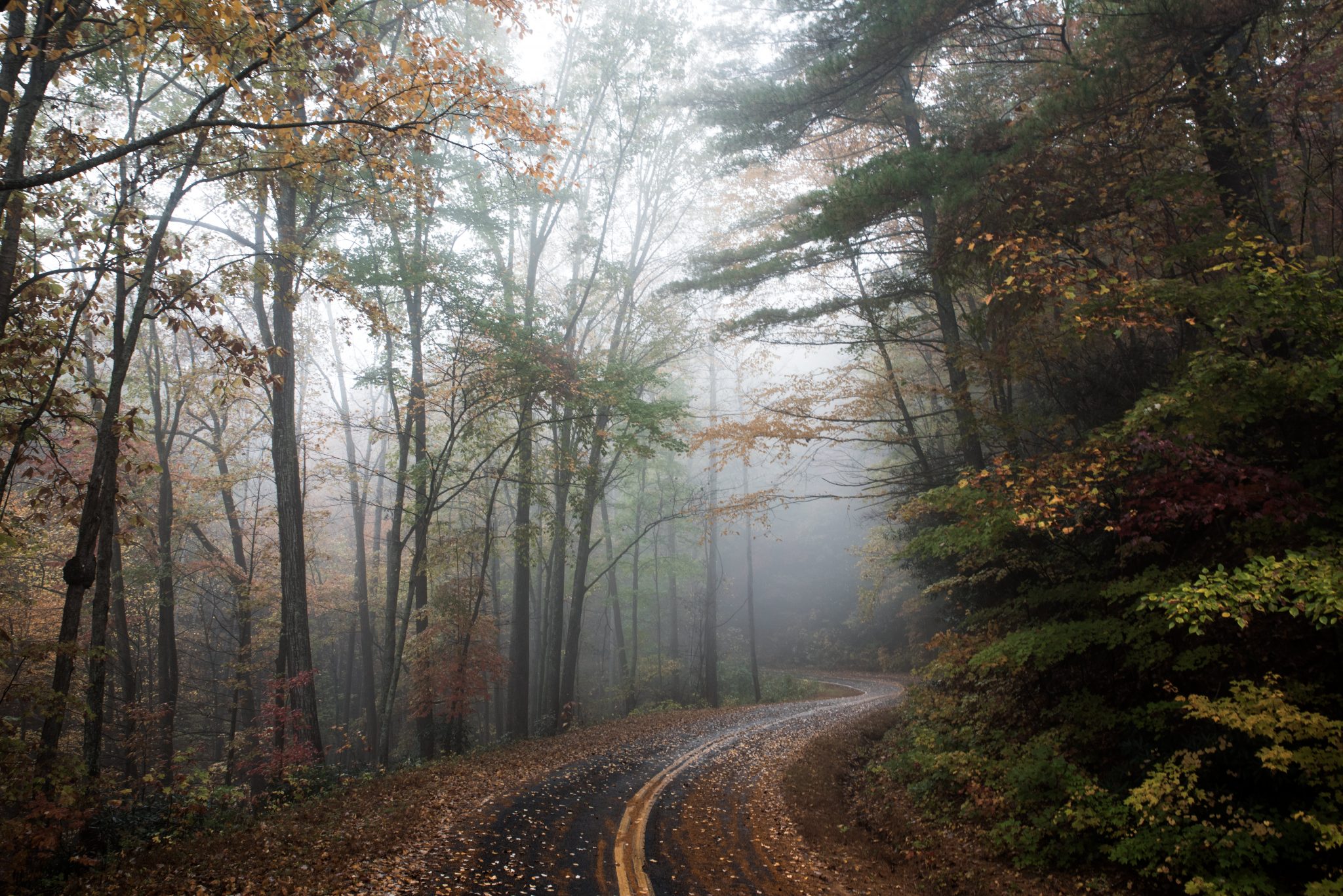 11 Enchanting Quotes About October And Halloween

Fall is finally here, a season to gather around a fireplace, cuddle under a blanket, tell ghost stories, and so much more. A magical season to say the least, Fall is not only sensational in itself but it goes one better with the holiday of Halloween. Here are some excitement-inducing quotes about Fall, October, and of course Halloween.

“The farther we’ve gotten from the magic and mystery of our past, the more we’ve come to need Halloween. October Dreams: A celebration of Halloween” ― Paula Curan

“For London, Blampied claimed, was of all cities in the world the most autumnal —its mellow brickwork harmonizing with fallen leaves and October sunsets, just as the etched grays of November composed themselves with the light and shade of Portland stone. There was a charm, a deathless charm, about a city whose inhabitants went about muttering, “The nights are drawing in,” as if it were a spell to invoke the vast, sprawling creature-comfort of winter.” ― James Hilton, Random Harvest

Everybody sat in the dark cellar, suspended in the suddenly frozen task of this October game; the wind blew outside, banging the house, the smell of pumpkins and apples filled the room with smell of the objects in their fingers while one boy cried, “I’ll go upstairs and look!” and he ran upstairs hopefully and out around the house, four times around the house, calling, “Marion, Marion, Marion!” over and over and at last coming slowly down the stairs into the waiting breathing cellar and saying to the darkness, “I can’t find her.”

Then… some idiot turned on the lights. (“The October Game”)” ― Ray Bradbury, Long After Midnight

“Anne reveled in the world of color about her.

“Oh, Marilla,” she exclaimed one Saturday morning, coming dancing in with her arms full of gorgeous boughs, “I’m so glad I live in a world where there are Octobers. It would be terrible if we just skipped from September to November, wouldn’t it? Look at these maple branches. Don’t they give you a thrill—several thrills?” ― L.M. Montgomery, Anne of Green Gables

“October had tremendous possibility. The summer’s oppressive heat was a distant memory, and the golden leaves promised a world full of beautiful adventures. They made me believe in miracles.” ― Sarah Guillory, Reclaimed

“October air, complete with dancing leaves and sighing winds greeted him as he stepped from the bus onto the dusty highway. Coolness embraced. The scent of burning wood hung crisp in the air from somewhere far in the distance. His backpack dropped in a flutter of dust. He surveyed dying cornfields from the gas station bus stop. Seeing this place, for the first time in over twenty years, brought back a flood of memories, long buried and forgotten.” ― Jaime Allison Parker, The Delta Highway

Halloween is not ‘a yankee holiday’ celebrated only by gigantic toddlers wearing baseball caps back to front and spraying ‘automobiles’ with eggs. This is ignorance.

Halloween is an ancient druidic holiday, one the Celtic peoples have celebrated for millennia. It is the crack between the last golden rays of summer and the dark of winter; the delicately balanced tweak of the year before it is given over entirely to the dark; a time for the souls of the departed to squint, to peek and perhaps to travel through the gap. What could be more thrilling and worthy of celebration than that? It is a time to celebrate sweet bounty, as the harvest is brought in. It is a time of excitement and pleasure for children before the dark sets in. We should all celebrate that.

Pinatas on the other hand are heathen monstrosities and have no place in a civilised society.” ― Jenny Colgan, Welcome To Rosie Hopkins’ Sweetshop Of Dreams

“The wind outside nested in each tree, prowled the sidewalks in invisible treads like unseen cats. Tom Skelton shivered. Anyone could see that the wind was a special wind this night, and the darkness took on a special feel because it was All Hallows’ Eve. Everything seemed cut from soft black velvet or gold or orange velvet. Smoke panted up out of a thousand chimneys like the plumes of funeral parades. From kitchen windows drifted two pumpkin smells: gourds being cut, pies being baked.” ― Ray Bradbury, The Halloween Tree

“What could be more exciting than an October day? It’s your birthday, Fourth of July and Christmas all rolled into one.” ― Peggy Toney Horton

“Halloween is one of my favorite holidays. Christmas and the others can end up making you sad, because you know you should be happy. But on Halloween you get to become anything that you want to be” ― Ava Dellaira, Love Letters to the Dead

“After the keen still days of September, the October sun filled the world with mellow warmth…The maple tree in front of the doorstep burned like a gigantic red torch. The oaks along the roadway glowed yellow and bronze. The fields stretched like a carpet of jewels, emerald and topaz and garnet. Everywhere she walked the color shouted and sang around her…In October any wonderful unexpected thing might be possible.” ― Elizabeth George Speare, The Witch of Blackbird Pond