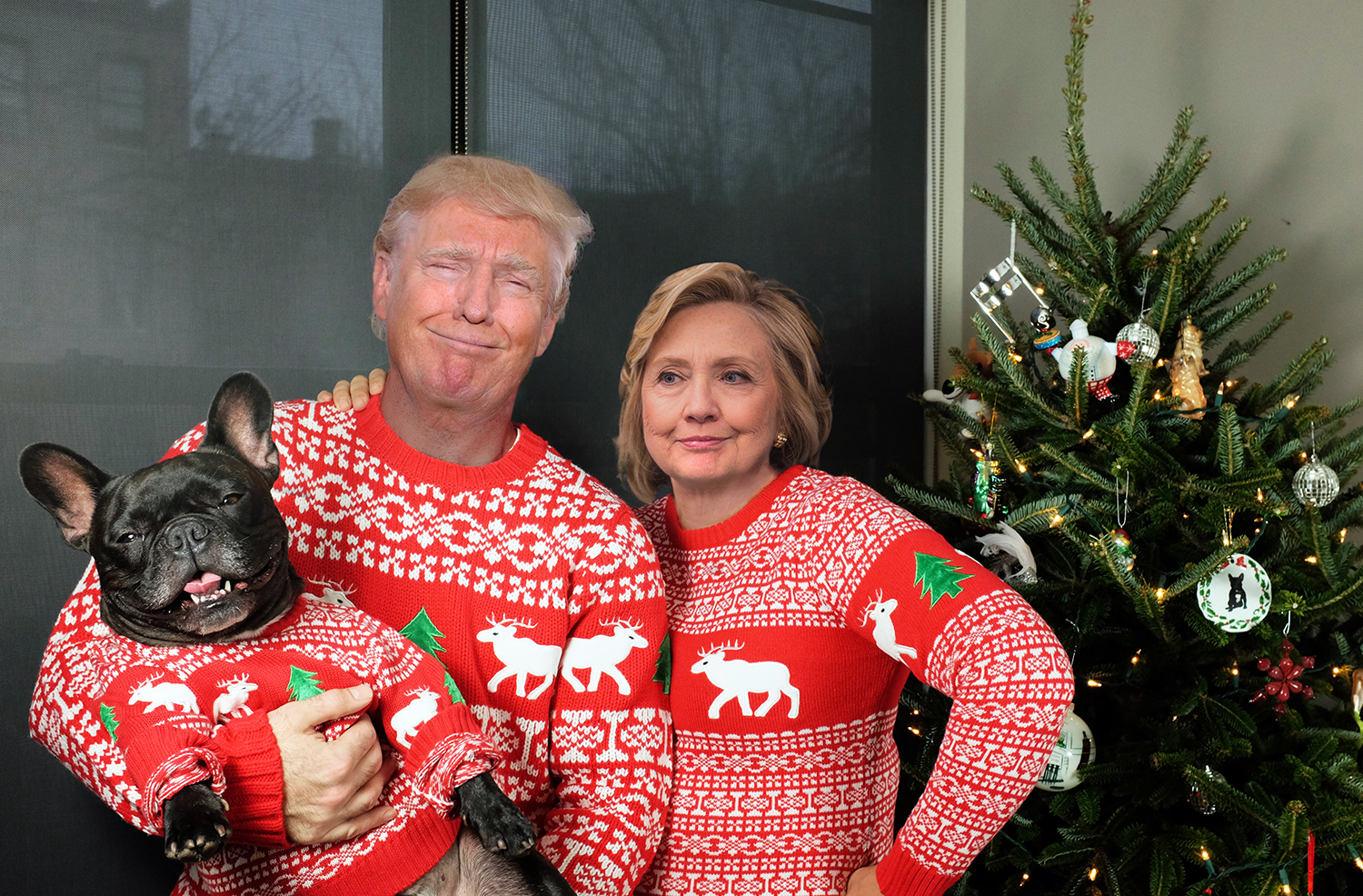 5 Brilliant Ways to Derail Political Talk During the Holidays

Whether it’s Hillary Clinton channeling Love Actually on Saturday Night Live, viral footage of Mike “Hot” Pence, or President-elect Trump’s twitter feed, this year’s holiday season has been far too interesting, to say the least. Throw in some spiked eggnog, an opinionated third cousin, and a room full of family for an immediate firestorm.

The holidays bring out the best and worst of people, very much like politics. It could be as unsuspecting as reaching for the salad bowl and catching someone’s eye, prompting the loaded, “you’re a millennial, who did you vote for?” You pretend not to hear the comment, praying to the Father, the Son, and the Holy spirit for a way out- anything to get you far away from what’s about to unfold. As enjoyable as it may be to spark up a little political jargon amongst schmoozing guests, nothing is worse than a room full of PO’d relatives. Here are 5 surefire ways to break the bread without breaking any boundaries .

1. Stuff your face with food 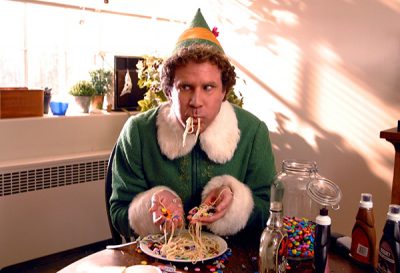 When the going gets tough, you can always resort to strategically shoving a chunk of chicken breast in your mouth, followed by the elevated “excuse me, I’m chewing” gesture with your hand. The bigger the bite, the longer the chew, the less time you have to hear your nephew’s liberal rant about gun control or your conservative cousin preaching about free enterprise.

2. Put a stop to the madness before it begins. 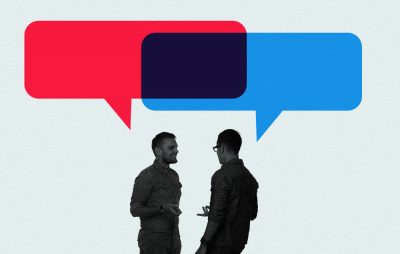 As tempting as it may be, make it clear to everyone that the only thing you’re interested in is discussing a recap of Westworld and getting the last chicken leg before grandma. Do yourself a favor and don’t take the bait.

3. Stick in your wireless buds, amp up the volume to The Weeknd’s “Starboy,” and pretend you’re at the Victoria Secret Fashion Show. 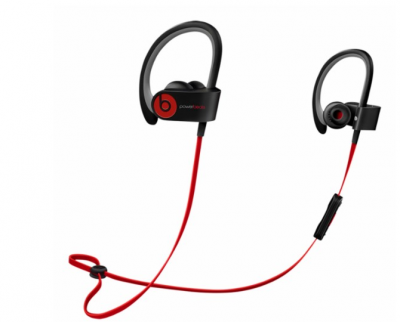 Avoid eye-contact at all costs. Or simply cover your ears with your palms and sing “lalalalala I can’t hear you.” Close your eyes for extra effect. It’s basic physics- if you can’t see them, they obviously can’t see you. If that fails, build a figurative wall and wait for the conversation to blow over. 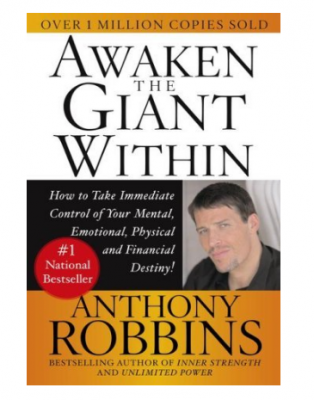 When you get the feeling someone’s about to say anything political, quote the motivational speaker and self-help guru, who said, “Beliefs have the power to create and the power to destroy. Human beings have the awesome ability to take any experience of their lives and create a meaning that disempowers them or one that can literally save their lives.” 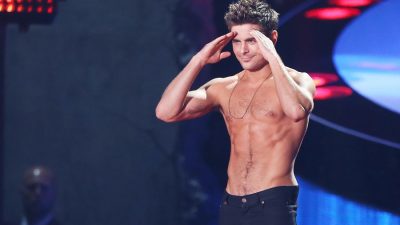 Think big. Pull up a shitless picture of Zac Efron. Burst out into a musical rendition of Straight Outta Compton. And if all else fails,  imitate the Spiderwalk scene from the Exorcist. While you may consider this to be a bit dramatic or extreme, desperate times call for desperate measures.