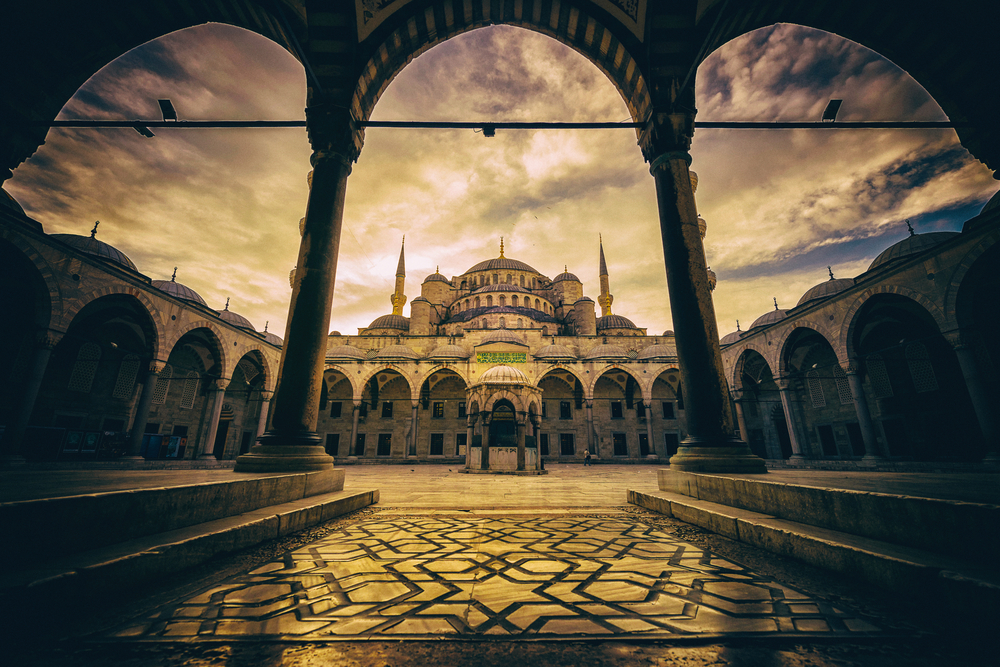 Around the world, some of the most captivating works of architecture are exemplified in places of worship. Whether or not you agree with the message indoors, it’s hard not to appreciate the architecture itself. Here are some of our favorite examples 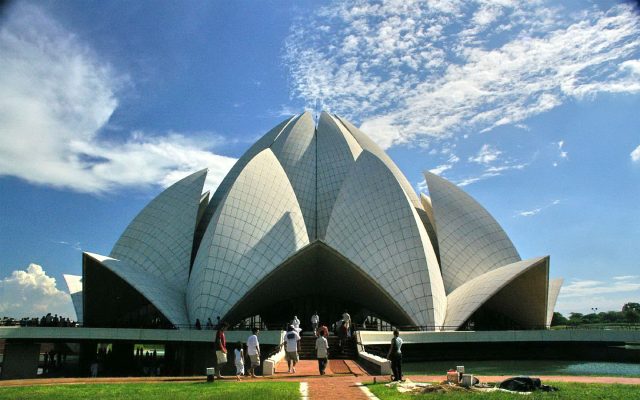 Built in 1986, this Bahai house of worship is located in New Delhi, India 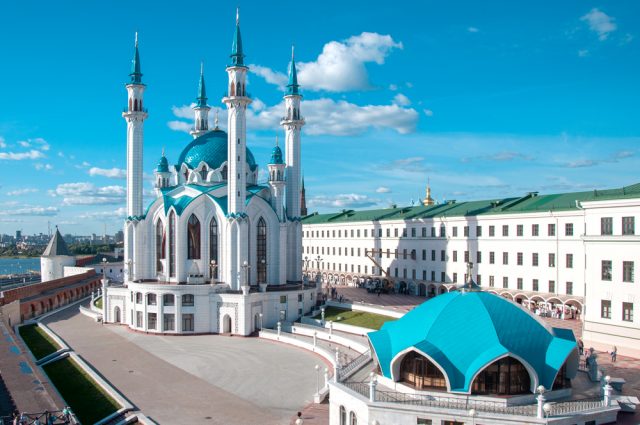 Located in Kazan, Russia, the Qolşärif is one of the largest mosques in Europe. 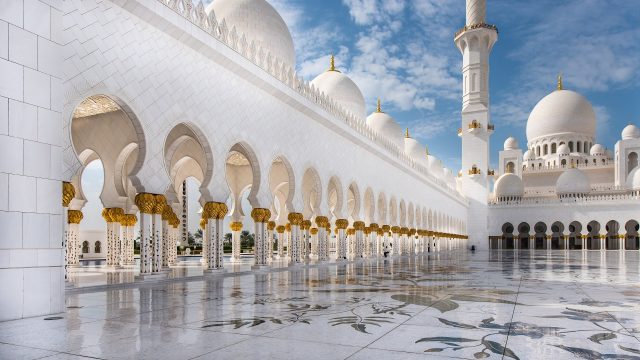 This 8th largest mosque in the world is located in Abu Dhabi. 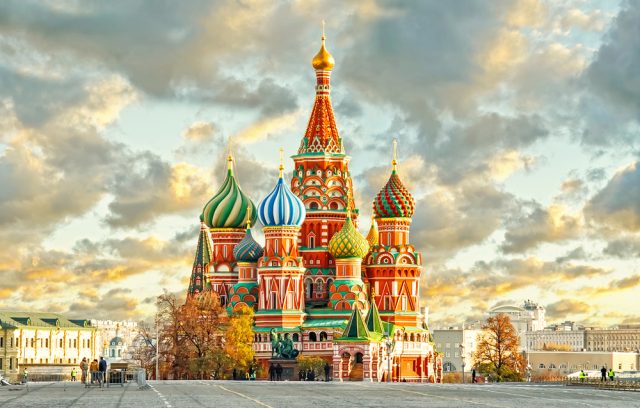 One of the most well-known sites in Russia, you can find this Russian Orthodox cathedral in the Red Square. 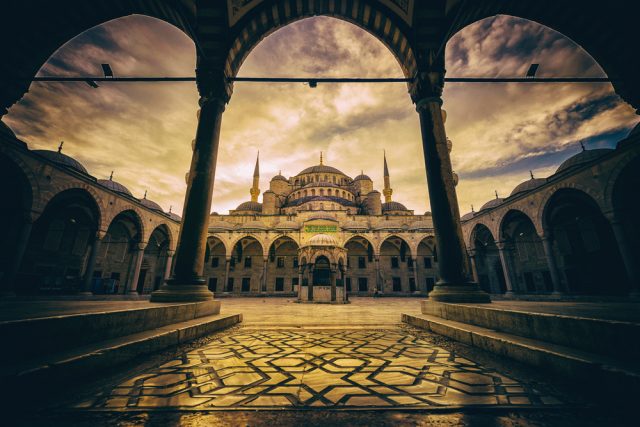 Also known as the Blue Mosque, the Sultanahmet Mosque in Istanbul, Turkey, completed construction in 1616.