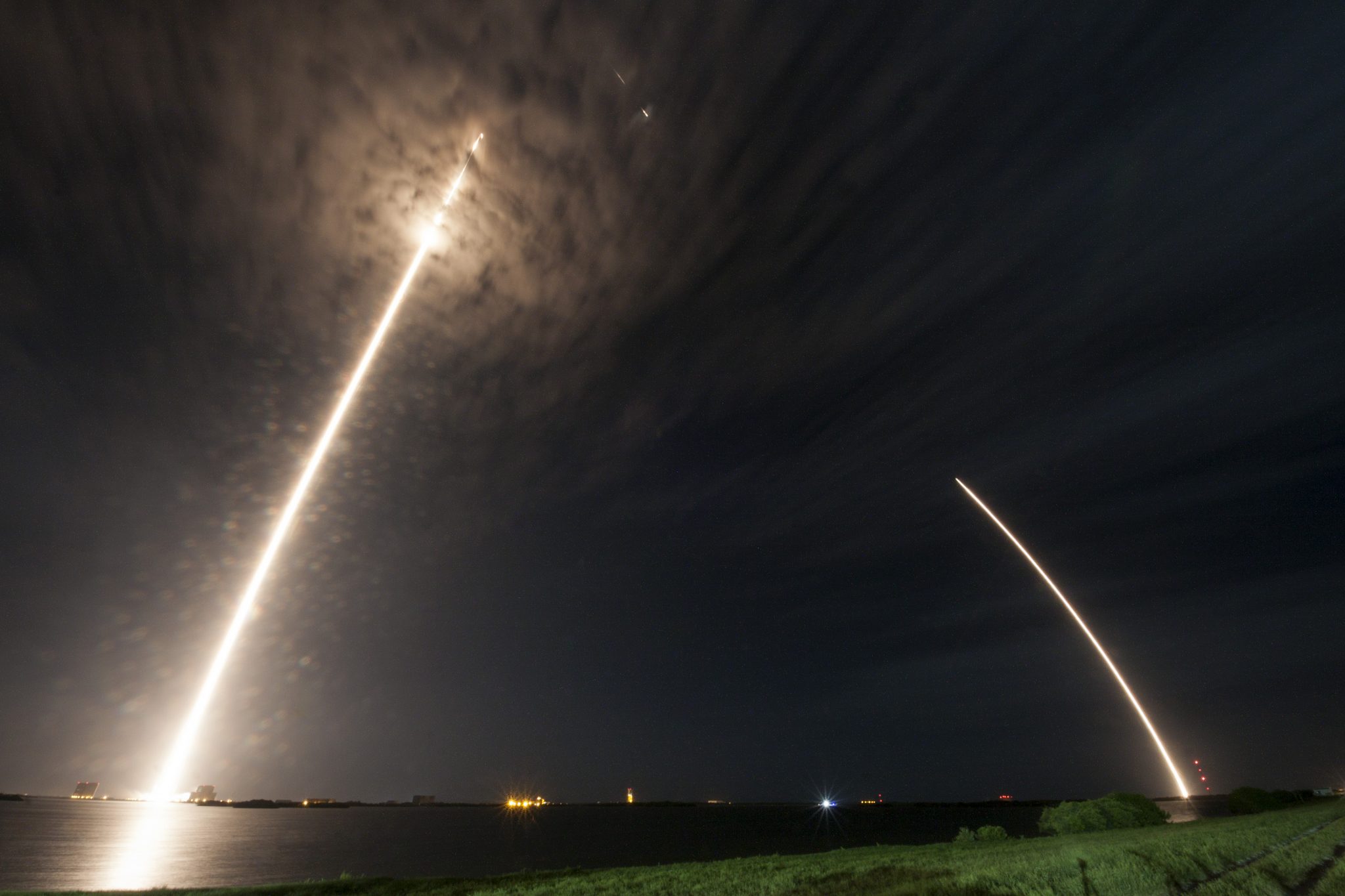 Another Two Big Milestones For SpaceX

With its ninth mission to the International Space Station on July 18, 2016, SpaceX has hit two important records.

Firstly, it returned its orbital rocket booster to a Cape Canaveral, Florida landing pad for the second time. Secondly, it broke its own record for most rocket launches in a year, making seven successful missions in 2016 so far.

You can watch the launch in the video below.

These two achievements show how Elon Musk’s rocket company aims to develop the first reusable rockets with the cheapest, most frequent launches.

Today’s mission, which lifted off at 12:45 am EST, was primarily to deliver 2.5 tons of cargo to the International Space Station using Dragon spacecraft. Besides food, water and oxygen, the gear includes include numerous science experiments that will allow NASA researchers to test new space technology and study the human body.