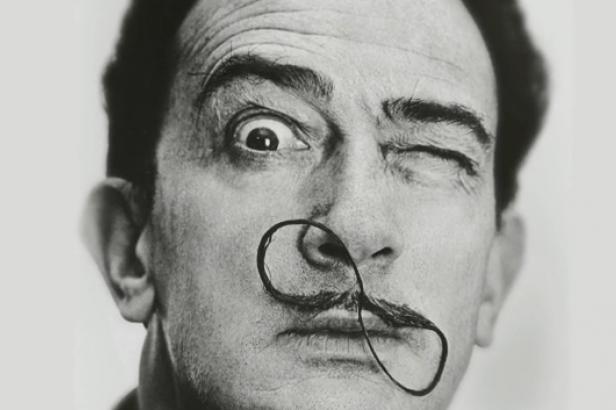 The Astonishing Relationship between Creativity and Madness

Albert Einstein didn’t believe in socks, Van Gogh cut off his own ear, Sylvia Plath stuck her head in the oven, and Steve Jobs washed his feet in company toilets. Creativity at the cost of madness is a mere price to pay for the most profound minds in history. The conspicuous correlation between creative genius and absolute craziness is as common as it is conclusive. Studies have shown that the relationship between these two extremes extends far beyond coincidence. 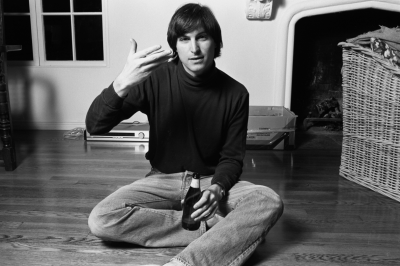 In the words of Aristotle, “No great mind has ever existed without a touch of madness.” Which brings us to ask the question, what is madness? How do we define mental instability? It can come in the form of bipolar disorders, depression, anger management, OCD, and other mind altering conditions that cause you to envision the world in another way.  By definition, creativity refers to the process of thinking differently, and as a result, creating something original and inspiring.

Celebrated in the film Beautiful Mind, paranoid schizophrenic and mathematician John Nash is a real life example of the riveting relationship between creative genius and mental illness. According to Dr. Judith Schlesinger, “The exquisite sensitivity of creative artists is hard-wired with their pathology; moreover, their willingness to brave the treacherous rapids of the unconscious for inspiration makes them even more vulnerable to psychotic collapse.” 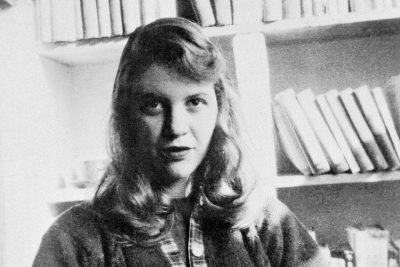 Studies conducted at the University of California-Irvine show that people with bipolar disorder also experience a burst of creative energy in the moments when their mood improves following a deep depression—the brain activity shifts as it dies down in the frontal lobe and increases in the higher part of the lobe. Astonishingly, this same shift occurs during rapid periods of creativity. 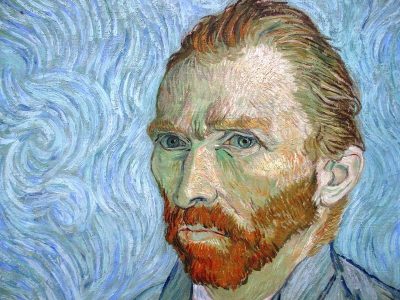 As the prolific poet Edgar Allen Poe put, “Men have called me mad; but the question is not yet settled, whether madness is or is not the loftiest intelligence– whether much that is glorious– whether all that is profound– does not spring from disease of thought– from moods of mind exalted at the expense of the general intellect.” This thin line between intelligence and insanity can be traced to studies that reveal a connection between creativity and mental illness, as well as the abilities of geniuses to tap into the unconscious mind in unimaginable ways for the average individual.

By transcending reality, troubled artists are able to explore and expose worlds that are beyond sublunar existence. While a “psychotic episode” is not necessary for creative genius to submerge, it can certainly influence artistic creation and imaginative wanderings. Renowned Tufts University psychiatrist and professor Nassir Ghaemi reflects upon idiosyncratic people in what is called “the Inverse Law of Sanity,” which reveals that “in times of crisis and tumult, those who are mentally abnormal, even ill, become the greatest leaders” and may even see opportunities that others cannot imagine. 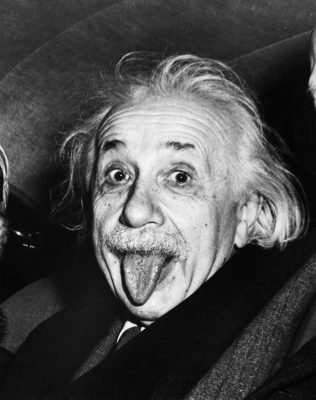 From poets and artists to the greatest thinkers of all time, creativity is bound in a myriad of manifestations, including those derived of madness. While normal people are enveloped in a state of “positive illusion” and experience an inflated sense of their role in controlling the world, the mad are aware of the painful truths and can use this knowledge to elevate the rest of society, with art, music, poetry, and even opportunity in business, politics, and trade.