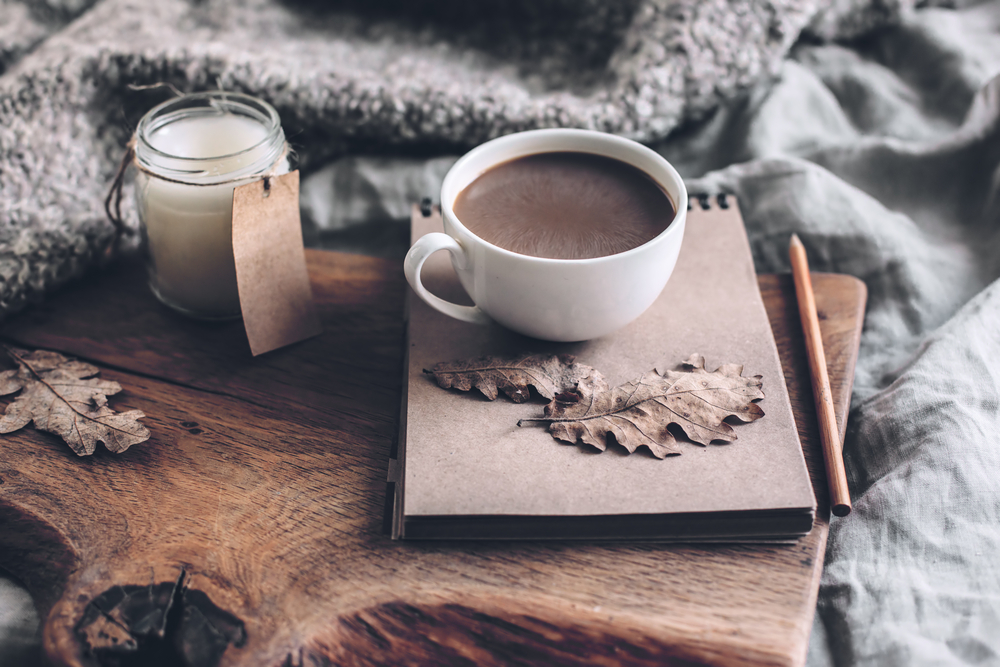 Best Movies To Get You Into The Fall Spirit

Just when you thought you were officially going to be melted away from the summer heat, Fall has come to save the day!  The weather is cooling, the leaves are falling, all the back-to-school supplies are front and center, and whether you like it or not, Pumpkin Spice everything is in every restaurant and grocery store you know.  To get more into the spirit of Fall, here are the best movies to watch during this time of year.

One of the only things that will make you feel warmer than that Pumpkin Spiced latte is watching Meg Ryan and Tom Hanks’ romance unfold You’ve Got Mail”.  The story begins in the Fall in New York.  Kathleen Kelly, played by Meg Ryan, and Joe Fox, played by Tom Hanks, are in a battle with each other over their bookstores, while unknowingly are falling for each other in a chat room online.  It was no secret that both Joe and Kathleen shared a love for the Fall season.  Joe stated, “Don’t you love New York in the Fall?  It makes me want to buy school supplies.”  The film captivates anyone that watches it with its constant charm and wit.  It will make you want to fly to New York, sit in Central Park, and read Pride and Prejudice.

Good Will Hunting has inspired audiences over the years with its stunning performances, touching script, and its beautiful Fall setting in Massachusetts.  The star studded cast includes Matt Damon, Ben Affleck, and Robin Williams.  The coming of age film follows Will Hunting, played by Matt Damon, as he discovers his mathematic talents and his need for restitution from his troubled past with the help from his girlfriend, his friends, and his therapist, played by Robin Williams.  This Academy Award winning film is wisdom-filled and inspirational.

Watching the film Stepmom is like jumping into a painting of a forrest in the Fall.  This tear-jerking film is about the Harrison family as they face new transitions in their lives.  Jackie and Luke Harrison, played by Susan Sarandon and Ed Haris, are divorced parents to their two children Anna and Ben.  Luke is living with his girlfriend, Isabel Kelly, played by Julia Roberts.  Isabel strives to be more apart of the family which comes with challenges from both the children and Susan Sarandon’s characters.  Other more serious challenges come a long the way that make Isabel and Jackie focus less on out-doing each other and more on the health and happiness of the family.

Harry Potter and the Sorcerer’s Stone

Let’s face it, nothing says Fall and Halloween more than Hogwarts.  No matter what age you are, Harry Potter and the Sorcerers Stone will always give you that “back-to-school” feeling that will make that sentimental heart of yours soar.  The first installment in the series follows the not-so-ordinary boy from under the cupboard as he embraces who he truly is: a wizard.  It is a movie filled with magic, lovable characters, dungeons, a three headed dog, and an unforgettable adventure.