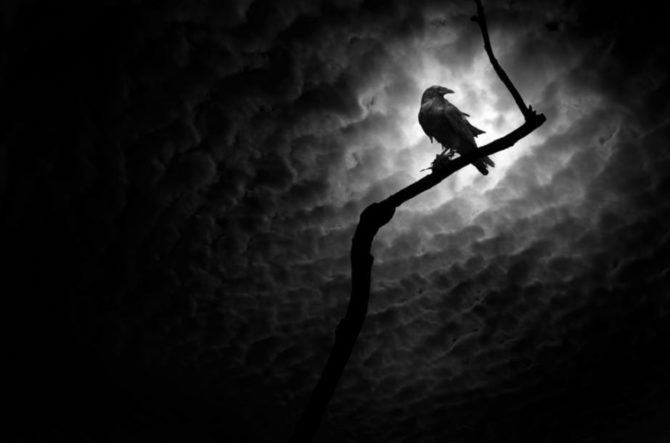 The moon can appear in a handful of colors. There’s the yellow moon, orange moon, blue moon, even the blood red moon which appears when there is a lunar eclipse. But have you ever heard of a ‘black moon’? Well if you haven’t there are a variety of definitions used to describe a ‘black moon’ but the most common one (and the one pertaining to this particular ‘black moon’) is the second new moon in a given calendar month. It is essentially the inverse of a ‘blue moon’, which is the second full moon in a given calendar month. 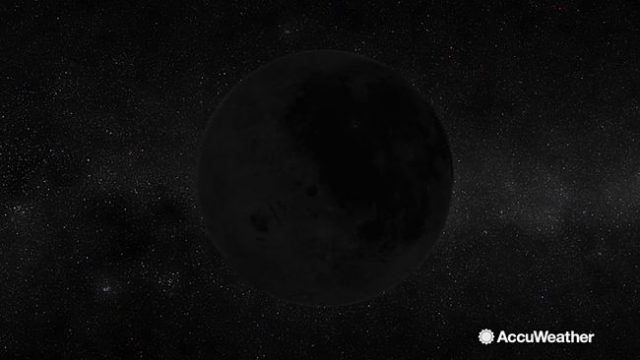 The last time a ‘black moon’ appeared was in March of 2014. You’ll catch it on Friday September 30th in the Western Hemisphere. Unfortunately, in certain parts of the world the black moon will not be a visible event. The Americas will be able to catch it but not Europe or parts east from there.

So what are the other definitions of a black moon? Well one occurrence labeled as ‘black moon’ is when there is absolutely no moon. This can occur once every 5 to 10 years and it can only occur in February. Another definition of ‘black moon’ is the event of the third new moon in a season that has four full moons. Lastly, a ‘black moon’ can also describe the absence of a new moon in a calendar month. This event can also only occur in February. So if you’ve never seen a black moon, friday’s your chance.