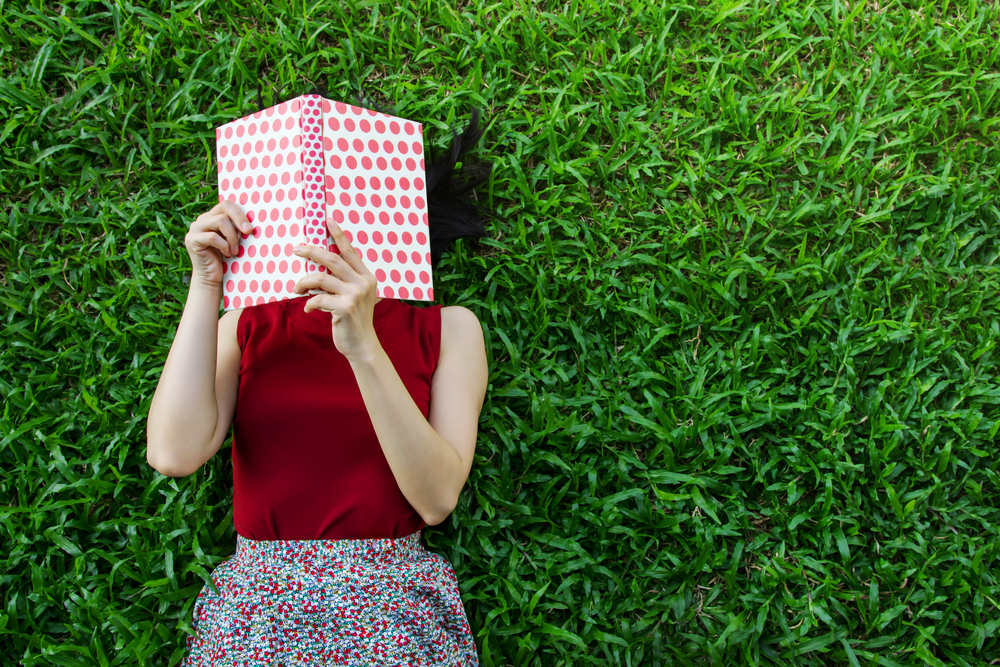 Books That Will Inspire You To Help The World

Biographies are a gateway to experiencing someone else’s life.  With the opening of a book you can escape to places like Europe, the Middle East, or America in the shoes of someone else.  Some of these biographies have happy endings and others do not.  That is the nature of biographies; it is not about the happy ending, but instead the journey.  The thing that unites the following biographies is that they all tell stories of people that changed the world significantly for good.  The journeys of these incredible human beings will make you want to go out and change the world in your own backyard or across the globe.

Three Cups Of Tea: One Man’s Mission To Promote Peace… One School At A Time

This biography follows Greg Mortenson, a mountain climber and nurse, as he strives to build schools in Afghanistan and Pakistan for girls.  Mortenson’s journey captures readers hearts from the beginning of the story.  His whole life changed when he attempted to climb the world’s second highest mountain in the world, K2.  When he came down from the mountain, he arrived and stayed in a small village.  He noticed that this village had no school.  This is where he was inspired to start his journey to giving education to places like this village.  The books documents the struggles of building these schools, raising impossible funds, and the emotional tole it took on Mortenson.

Reading Lolita In Tehran is a memoir of the author who returned, lived, and taught in the Islamic Republic of Iran during the revolution from 1978-1981.  Author Azar Nafisi held a weekly book club class for a few selected students who wanted to study Western literature.  Nafisi beautiful describes the experiences and intricacies of each of her beloved students.  She shows that behind the dark fabric that covers the bodies and heads of her students are vibrant personalities and styles.  These women go through books like The Great Gatsby, Pride and Prejudice, and of course, Lolita.  This stunning memoir shows the power of education and the impact it can have in understanding everyday life.

Anyone can change the world, no matter how old they are.  An eighteen year old senior from Nashville, Tennessee traded her comfortable life in America for a selfless life taking care of orphans in Uganda.  This book follows Katie’s journey in her own words and journal entries.  She never realized when she went on a short mission trip to Uganda, her life would never be the same.  She is now in the process of adopting thirteen Ugandan children and helping the people in that community.  She shows that sacrifice is painful, but worth it.

Eric Metaxas tells the story of Dietrich Bonhoeffer.  Bonhoeffer, a pastor and author, was one of the small number of dissidents and saboteurs who worked to dismantle the Third Reich.  This was during the time when Adolf Hitler and the Nazis were in the midst of their reign.  This book follows Bonhoeffer’s life.  It shows his incredible moral courage in the face of evil, his selfless decision to leave safety in America to return to Hilter’s Germany, and reveals his participation in Valkyrie and smuggling Jews to safety.  This story has captivated the hearts of many including the Wall Street Journal that stated that, “Metaxas tells Bonhoeffer’s story with passion and theological sophistication… "