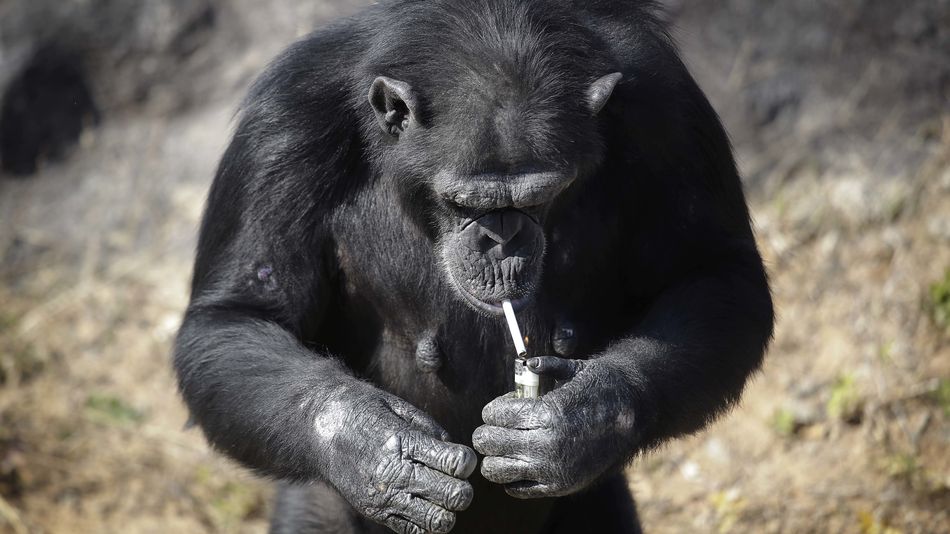 A newly reopened zoo in North Korea is getting a lot of attention as people are hearing about one of the zoo’s chimps being given a pack of cigarettes to smoke each day. 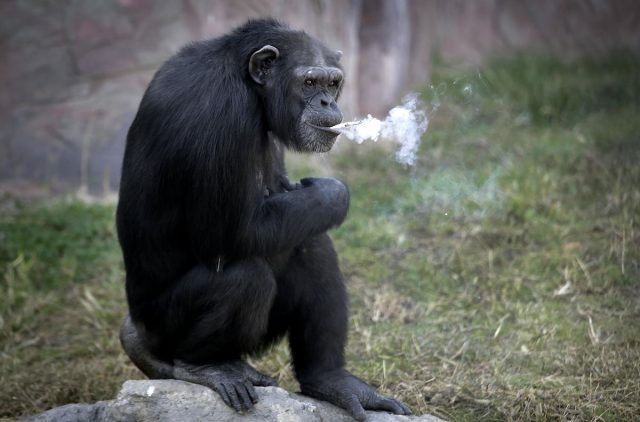 Dallae, the 19-year-old chimp can even light her cigarette on her own using a lighter. This news is getting mixed reviews from the public. While many are outraged, many visitors were said to find the sight of one of the animals smoking amusing. 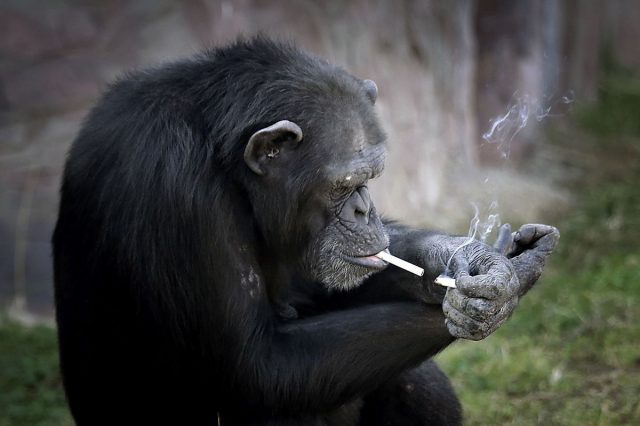 The zoo is located in Pyongyang, North Korea and has already has been criticized for the living conditions it provides for the animals in the past. Ingrid Newkirk, president of PETA, stated that addicting a chimp for purposes of amusement is cruel.