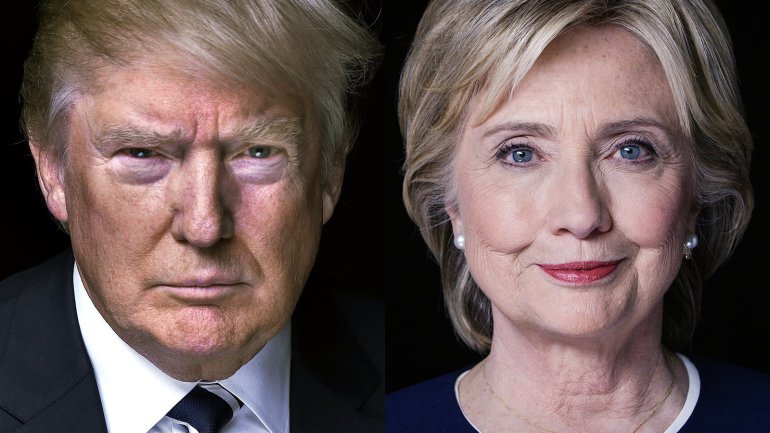 The first of three Presidential debates between GOP nominee Donald Trump and Democratic nominee Hillary Clinton begins tonight. The debates give you a chance to see the nominees standing side by side, discussing their stances on issues that matter most.

This first debate, moderated by Lester Holt of NBC Nightly News, will go down at 9PM ET at Hofstra University in New York. It’ll run for 90 minutes, divided up into 6 segments on 6 major topics to be discussed by the candidates.

Roughly 70 million people watched the first debate in 2012. Twitter will be live streaming the event, so there’s no excuse not to tune in!