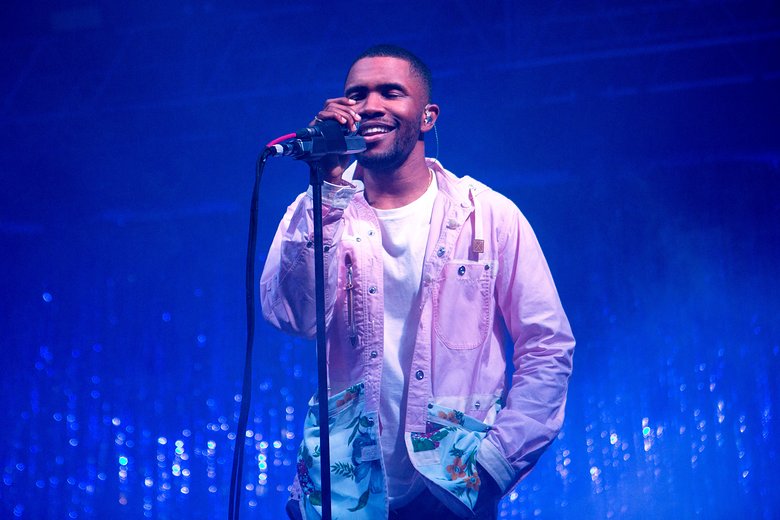 Music aficionados everywhere fell in love with Frank Ocean when he dropped his debut album, “Channel Orange,” which won the Grammy for Best Urban Contemporary Album in 2013. Later that year, Frank had been hinting that a new album was in the works and has had fans patiently waiting ever since. A live stream on his website caused fans to suspect that a surprise release might be in store, and they waited, and waited…aaand waited.

Earlier this week, Apple Music began streaming suspicious black and white footage on Ocean’s website, again raising speculations that Boys Don’t Cry was dropping soon! But, as multiple release dates have been suggested and each one pushed further and further, Frank has gotten the Internet in its feelings.