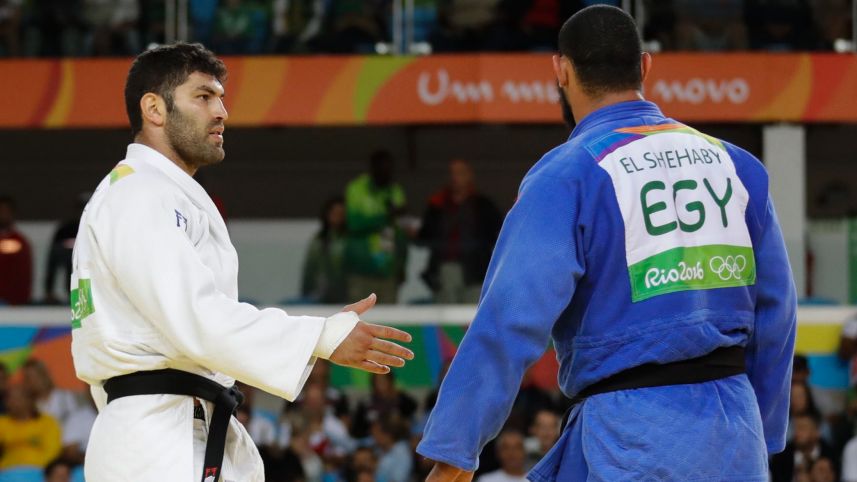 After losing to his Israeli opponent, Egyptian judoka El-Shahabi refused to bow or shake Israeli Or Sasson’s hand. The action caused spectators watching the bout to boo at El-Shahabi’s unsportsmanlike conduct. The International Olympic Committee found his actions to be counter to the spirit of the Olympics and the nature of fair play of the Games. However, the Egyptian athlete believed he had the right to refuse the hand shake, as it was not a part of the rules of judo that one must shake his or her opponent’s hand. 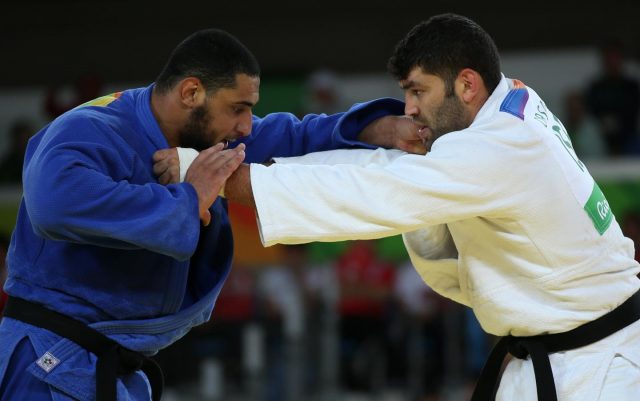 El-Shahabi stated that he did not want to shake his Israeli opponent’s hand and did not feel as though he was obligated to do so. He went on to say that, “I have no problem with Jewish people or any other religion or different beliefs. But for personal reasons, you can’t ask me to shake the hand of anyone from this state, especially in front of the whole world.” The incident comes after many of El-Shahabi’s supporters urged him to not even compete against an athlete from Israel. After so much pressure to not even partake in this bout, perhaps it is unsurprising that he was unwilling to shake Sasson’s hand.

The fact that El-Shahabi even competed with Or Sasson is seen, by some, as a small victory. However, the Disciplinary Committee did not let him off easy. “The Disciplinary Commission (DC) considered that his behavior at the end of the competition was contrary to the rules of fair play and against the spirit of friendship embodied in the Olympic Values.” The IOC went on to say, “As well as a severe reprimand, the DC has asked the Egyptian Olympic Committee to ensure in future that all their athletes receive proper education on the Olympic Values before coming to the Olympic Games.”