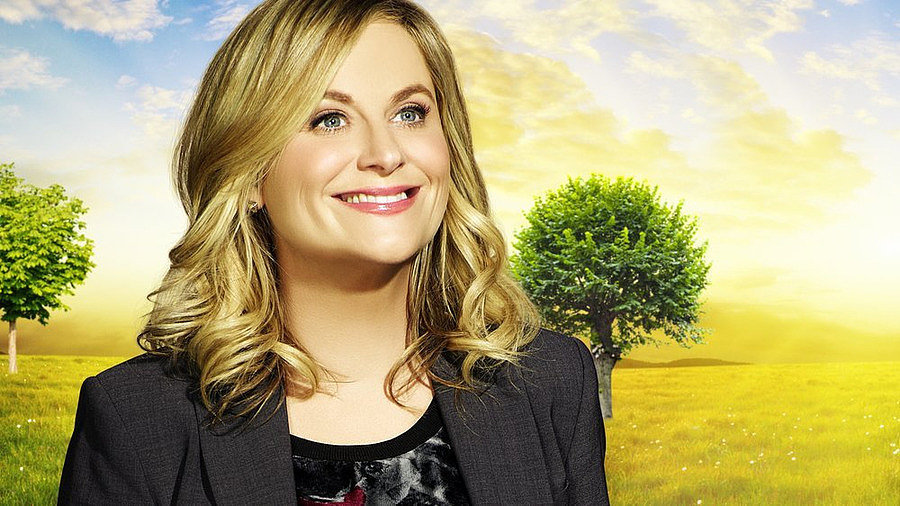 After a polarizing campaign, Leslie Knope published an open letter to the American people. The letter was posted onto Yahoo TV and had the following introduction:

he following is a letter from Leslie Knope, who works for the U.S. Department of the Interior, Midwest Branch, in her hometown of Pawnee, Indiana. She believes that optimism defeats pessimism, and asks that if you have the means, you kindly make a donation to the ACLU, the International Rescue Committee, or the charity of your choice, to help the country and those most in need.

She recounts how a fourth grade class exercise taught her that “people are unpredictable, and democracy is insane.” But, she also has learned that, “people making their own decisions is, on balance, better than an autocrat making decisions for them.”

She continues to say, “I reject out of hand the notion that we have thrown up our hands and succumbed to racism, xenophobia, misogyny, and crypto-fascism. I do not accept that. I reject that. I fight that. Today, and tomorrow, and every day until the next election, I reject and fight that story. I work hard and I form ideas and I meet and talk to other people who feel like me, and we sit down and drink hot chocolate (I have plenty) and we plan. We plan like mofos.”

You can read the entire piece here.