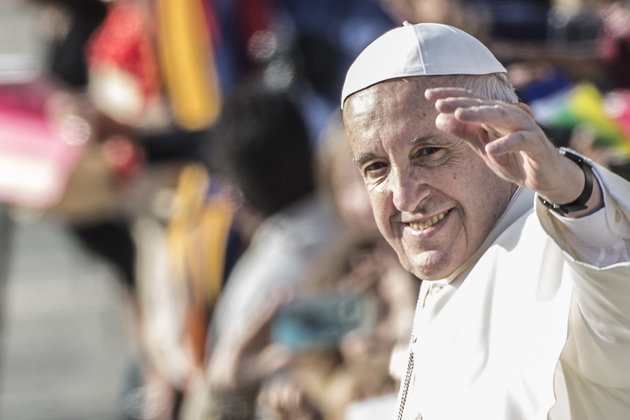 Pope Francis Extends Priests' Abilities to Forgive Abortions, and It's a Huge Deal

Given the Catholic Church’s longstanding stance against abortion, Pope Francis’s message about forgiveness took much of the public by surprise.

In a 10-page Apostolic Letter, Pope Francis wrote, “There is no sin that God’s mercy cannot reach and wipe away when it finds a repentant heart seeking to be reconciled.” However, he added that, “I wish to restate as firmly as I can that abortion is a grave sin, since it puts an end to an innocent life.”

Extending the ability to forgive abortions to all priests, he wrote, “Lest any obstacle arise between the request for reconciliation and God’s forgiveness, I henceforth grant to all priests, in virtue of their ministry, the faculty to absolve those who have committed the sin of procured abortion.”

Pope Francis has essentially made it easier for people to be forgiven and has yet again taken a more welcoming approach toward those who may have felt marginalized by the Church in the past.