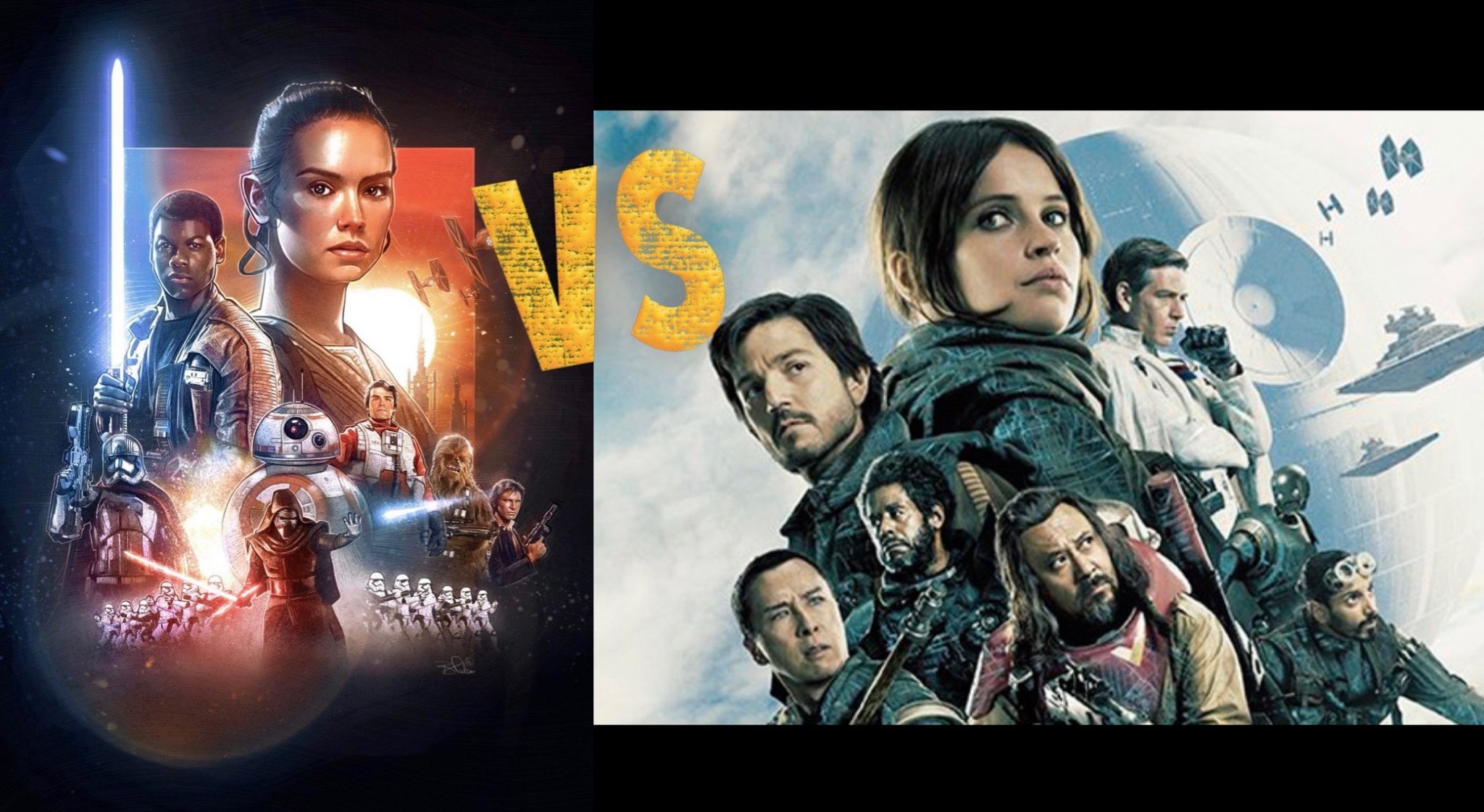 Why Rogue One Blasts Beyond The Force Awakens...Or Does It?

Rogue One vs. The Force Awakens-

For these recent takes on the Star Wars universe the question inevitably arises, “Which one was better?” Overall Rogue One was better, but it did fail in two major elements compared with Episode VII. Here is the layout.

Why it was better-

Why it was worse- 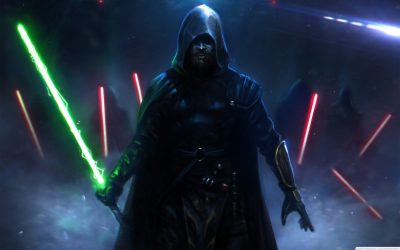