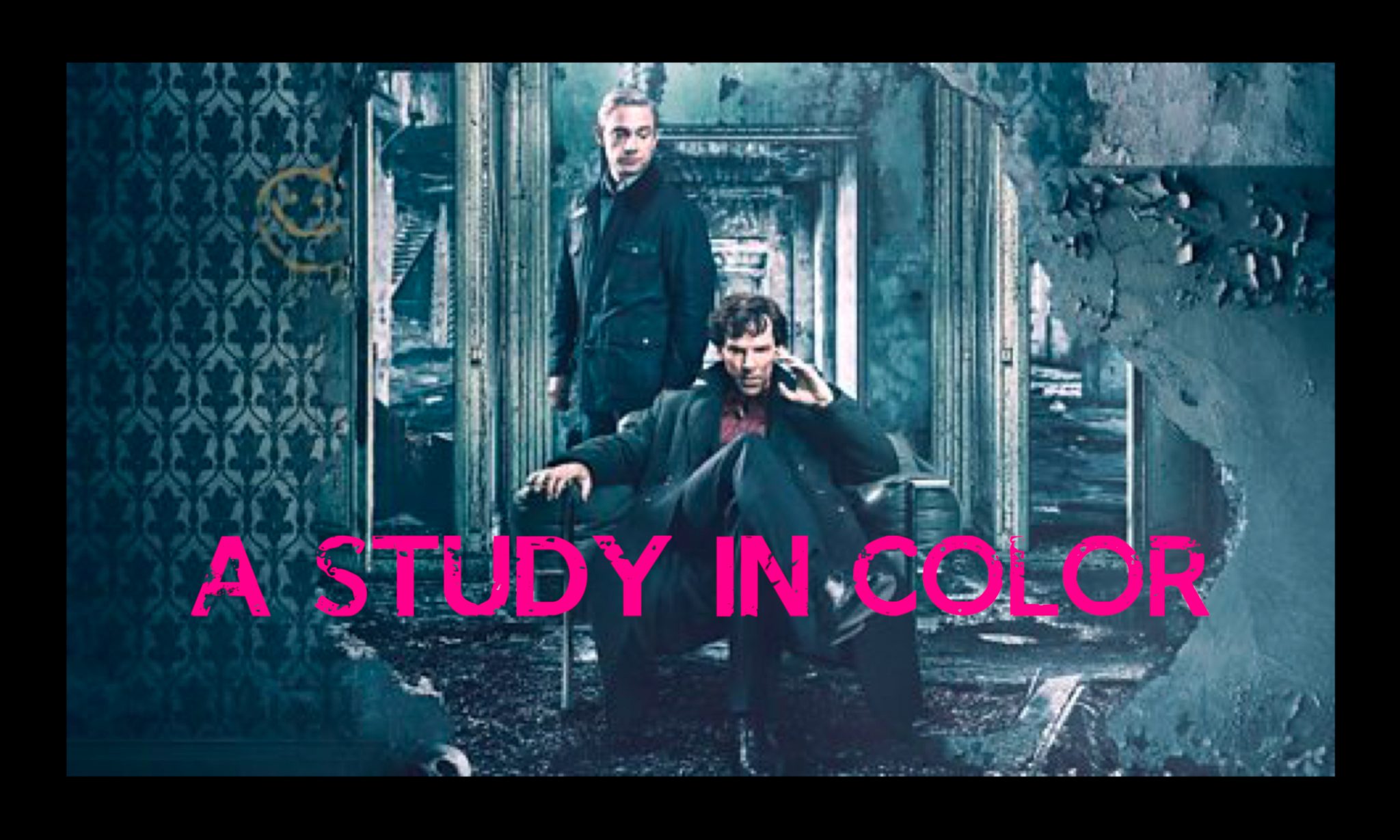 Sherlock: A Study In Color

From the black and white pages of the classic novel to the colored pixels of the television, the famed detective Sherlock Holmes comes to life. The first episode of the BBC (not including the unaired pilot) series Sherlock, “A Study in Pink,” (also adapted to a graphic novel) follows the same plot as the novel written by Sir Arthur Conan Doyle, titled “A Study in Scarlet.” The real difference in the book and the episode starts when Holmes and Watson arrive at the first crime scene. 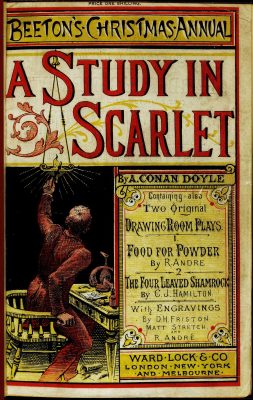 The Crime Scene- Both in the book and in the episode, the crime scene is an abandoned house. Both victims are found lying in the middle of a room. The crime scene in the book, however, has the word “Rache” written on the wall of the room by the murderer with his blood. The word, in the episode, is written by the victim with scratch marks and in front of her on the floor.

The Conclusion- At the end of the book, Sherlock Holmes lures the cab driver, who happens to be the murder, into his apartment and arrests him in the presence of Lestrade and Gregson. Before he can be put on trial, however, he dies from an aortic aneurism. In the episode, the murderer picks up Sherlock Holmes and drives him to an abandoned house and tries to poison him. Watson, who had been following the cab, shot down the taxi driver before Sherlock Holmes was killed. 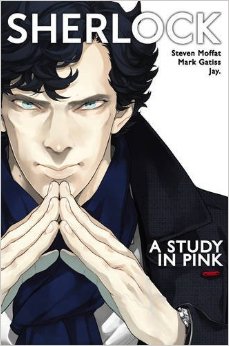 “A Study in Scarlet” and “A Study in Pink” are similar and at parts unnecessarily and lazily altered, with the exception of the finish. Though the episode is intriguing while introducing a fantastic series with an astounding cast, it falls short in the storyline compared to that of the book, although it ingeniously competes with it in character and conclusion.

You can catch these episodes on Netflix and the new season four on PBS.com