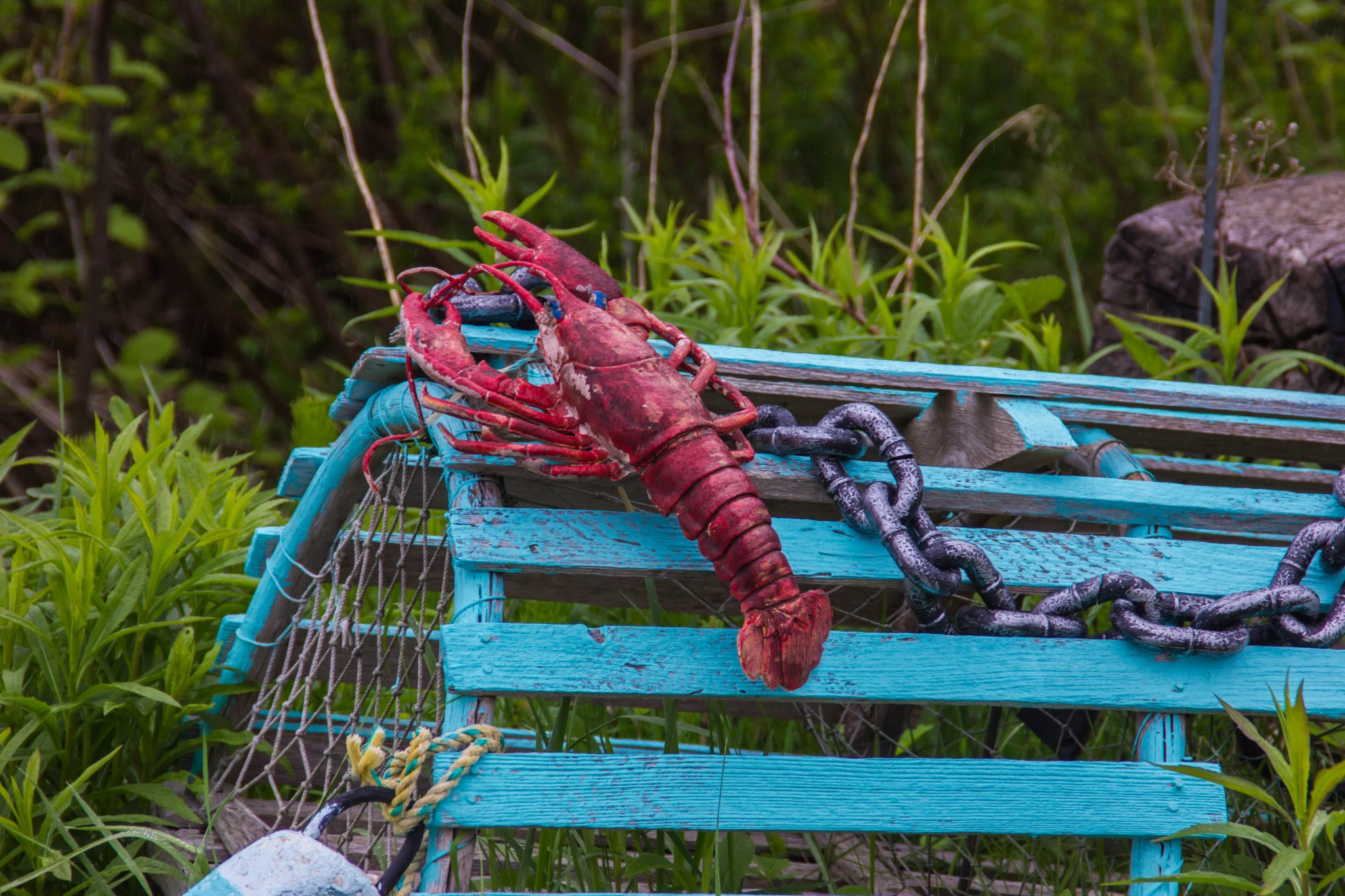 How would you react if you were fishing and happened to accidentally catch a 14-pound lobster? Tristan Loescher found himself in that exact situation. While fishing in Bermuda for some red snapper he found himself pulling in a ‘sea monster’ of a lobster. Hurricane Nicole’s ferociousness has seemingly pushed up some ‘monsters of the sea’ from the depths of the ocean.

Sanctuary Marine Bermuda posted some pictures and videos of the enormous lobster on its facebook page. Tristan had no idea what was on the other end of his line when he felt it being tugged at. He explains to Inside Edition, “After never seeing something that size before, I decided it was best for it to go back to the home he came from.”

While finding a lobster that is 14 pounds is not an everyday occurrence, this lobster is far from the biggest that has ever been caught. The biggest recorded lobster was caught in 1977 off of the coast of Nova Scotia and clocked in at a whopping 44 pounds and 6 ounces.