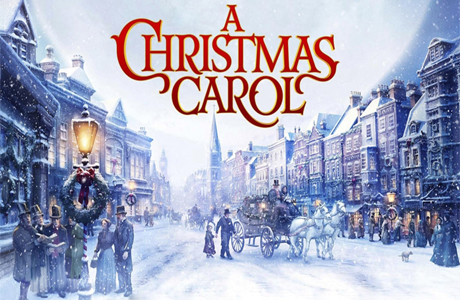 “Ba humbug!” These words immortalized by Charles Dickens in his novella A Christmas Carol will ring out as the motto for the crank who hates Christmas. If you were not already aware, it was published in 1843 in London and received to great acclaim. It has since had well over twenty film and TV adaptations including many from Disney who also used the main character as inspiration for their animated Scrooge McDuck. The most recent adaptation being from a major studio cast Jim Carrey as the eccentric Ebenezer Scrooge. While many may enjoy and reminisce on the 80’s versions of a TV movie starring George C. Scott, others might indulge in the adaptation starring Bill Murray titled Scrooged. Although it would be difficult to ascertain how many television shows have comprised a themed episode that is influenced by the characters and plot, the Doctor Who Christmas special entitled A Christmas Carol will take you into the most likely bizarre but equally exciting story of an alien planet that mirrors nineteenth century London, but adds flying sharks and space ships. This version also features the actress Katherine Jenkins and her amazing voice as she performs two remarkable songs. Truly, this is an enjoyable alternative for those who are exhausted by all of the traditional renditions of this holiday narrative. 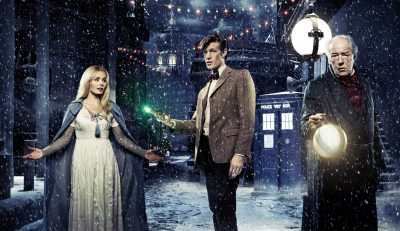 With its lasting success, it might be surprising to learn that it was a financial flop for its original author, Dickens. Due to many legal battles and publishing costs, it culminated in almost leaving him in the red for writing it. He would later perform public readings of it rather than focus his time on writing another Christmas story. Dickens was mostly inspired by the changes that were happening in England during the Industrial Revolution where many families, especially children, were living in extreme poverty and forced to work in abominable conditions. The author was an avid advocate for the poor as he had experienced similar circumstances. It is from this economic and cultural change in England that he recognized and implemented his knowledge of Christianity which concentrated his work on themes of redemption and charity. As with many pieces of literature, there is always the negative which draws out the positive, a struggle that enables and defines the victory. Thus, without the humbug of Scrooge, we would never hear the charming and afflicted Tiny Tim exclaim, “God bless us, everyone!”