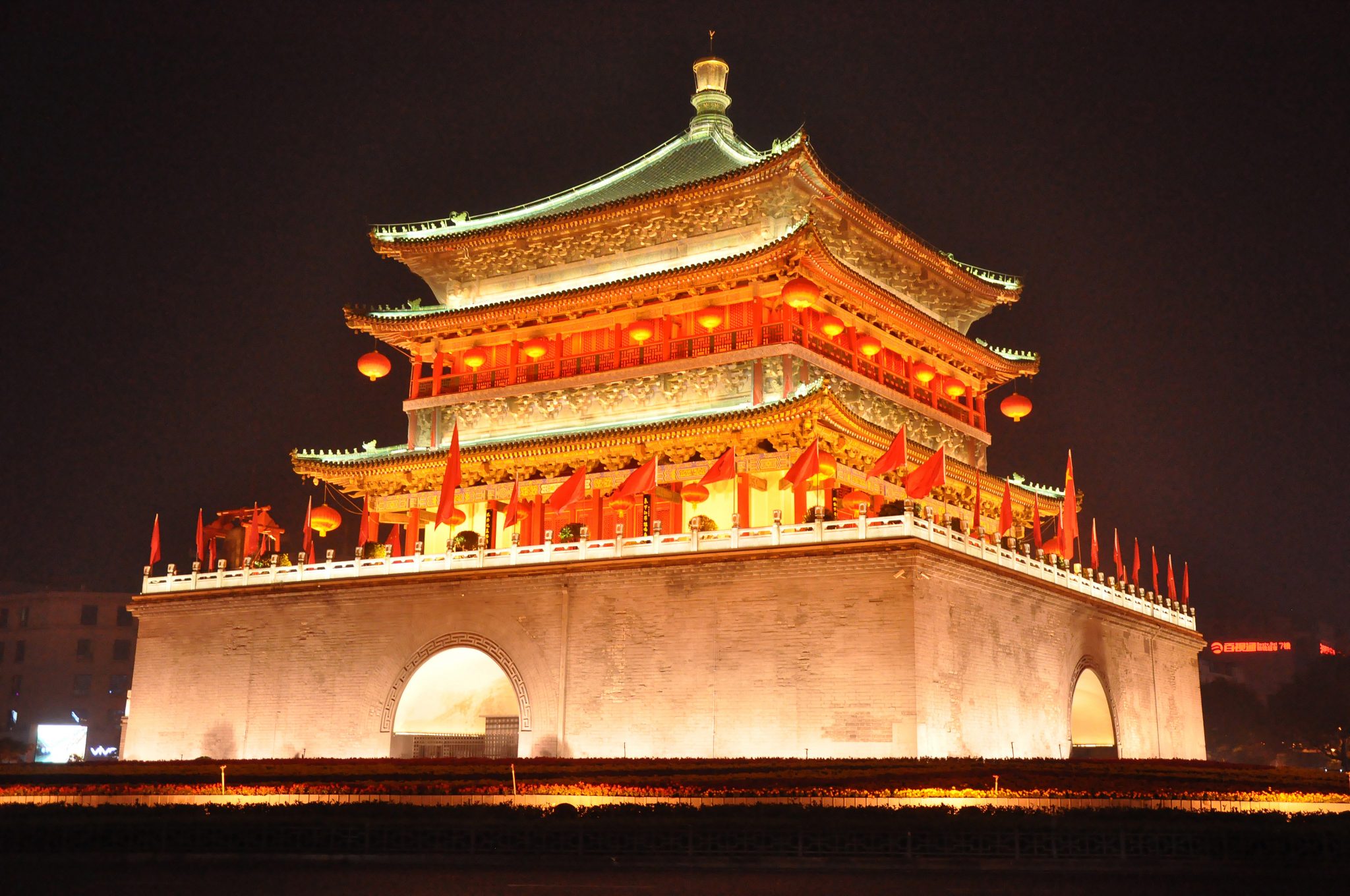 If you thought Joanne The Scammer was the top dog in the scamming game then get ready to be pleasantly (or heartbreakingly) surprised. In China a man, Liu Qianzhen, posing as 300-year-old emperor Quianlong scammed a woman also in China out of $7 million dollars. The woman, Zheng Xueju, was told that Quianlong was still alive because he drank the “elixir of life” this apparently was enough for her because she started with handing over $300,000 (2 million yuan). Why did he need this money? So that he could retrieve his “imperical savings” that were apparently frozen until he could come up with a downpayment to gain access. Where’s my checkbook, what’s this guys address??

Anyway, Xueju was a little iffy so she requested to see the receipts as any sane woman would do. “His highness” was introduced to her by his accomplice, Wan Jianmin, who vouched for the emperor. Satisfied, Xueju handed over another $6.7 million (45 million yuan) so that they could “invest in profitable financial deritives.” What did they actually spend the money on? Houses, cars, medicine (?) you know the classic big pimpin lifestyle purchases. Alas, their fun was cut short when the got caught and on Thursday both Qianzhen and Jianmin were found guilty. Talk about a great imagination though am I right? Joanne you need to step up your game.