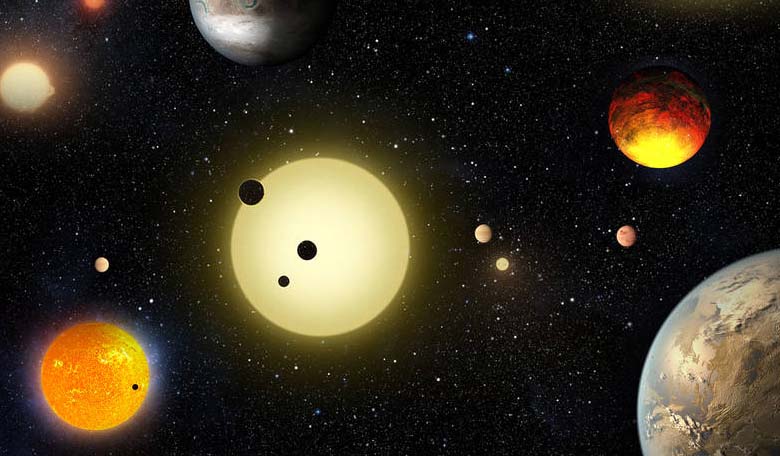 Using the Kepler Space Telescope, a team of international astronomers has confirmed the existence of over a hundred new exoplanets discovered in the direction of the Aquarius constellation. And two of them are potentially habitable.

The Kepler Space Telescope has been responsible for the successful discovery of almost 2,500 exoplanets since its launch in 2009. Having been saved from an early retirement due to the damaged reaction wheel, the resurrected Kepler began its K2 mission in June 2014. K2 has been responsible for the discovery of hundreds more exoplanets that have revolutionized our understanding of distant solar systems and how they came to form.