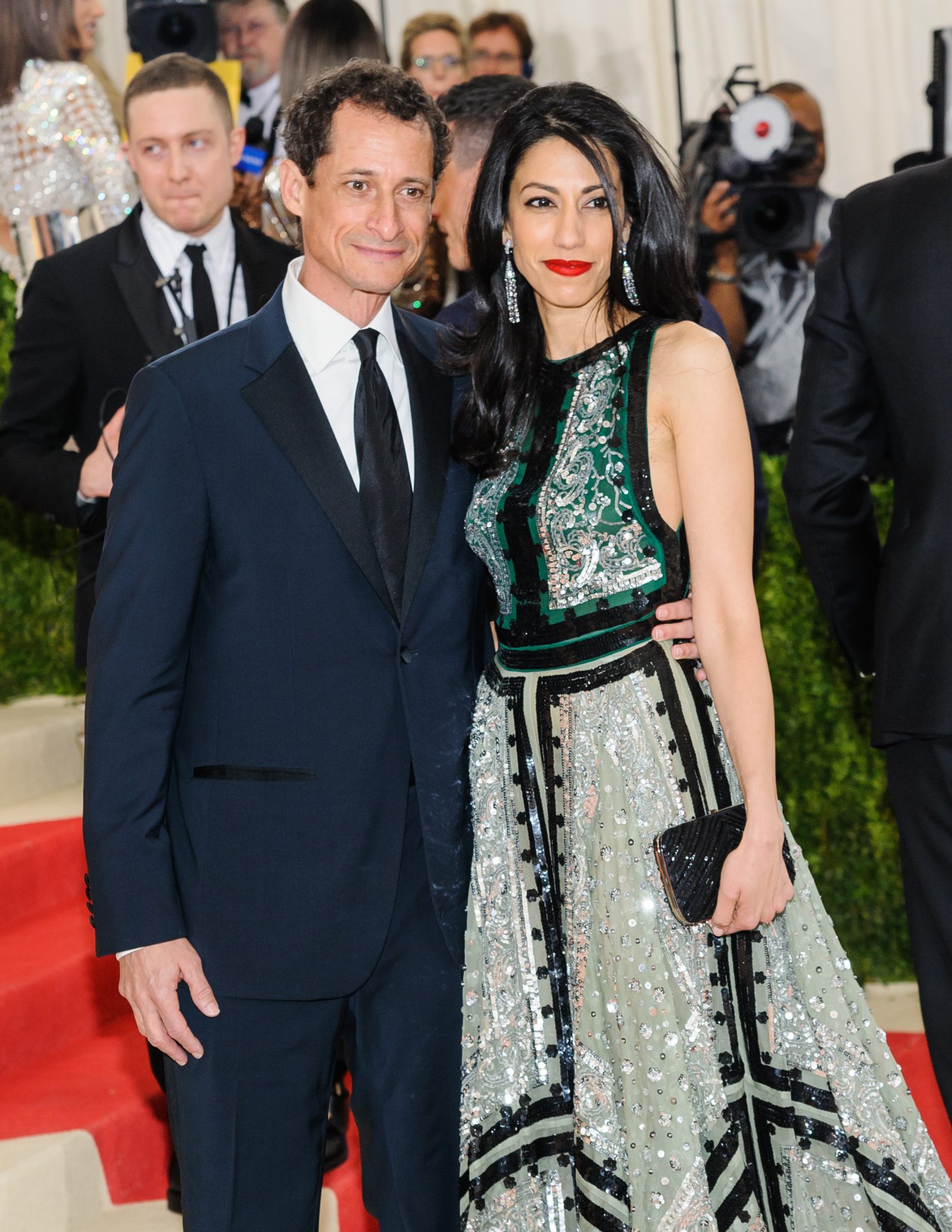 Anthony Weiner: Back At It Again

Former Congressman and true star of Sharknado 3 Anthony Weiner is back at it again with a brand new sexting scandal. The New York Post revealed that Weiner has been sexting another woman for over quite a period of time now. The woman, who wished to remain anonymous, provided text and picture evidence of her correspondence with the shamed ex-Congressman. Here are just a couple examples of their DM twitter exchanges.

Weiner: “guess who visited me in a dream last night/this morning… uh, you. Obv.”

To this the woman made the suggestion that his constant thinking and talking about sex might be a disease which in turn he replied that if that’s the case then she is a “carrier.” He doesn’t stop there he goes on to call her a literal “fantasy chick…And I mean literally. So now you know how I got to sleep last night.” Following up with a purple devil emoji because you know…class. The woman responded with a animated image of hand lotion and a box of tissues which prompted him to send her a emoji of an ejaculating penis. The teasing individual seemed to be biting off more than she could chew so she backpedaled saying “OK….Enough if that!!” To which Weiner said “Yeah. I taxed myself too much on that one. So anyway, what you are wearing.” Classic douche.

What is even more sickening about this whole ordeal is that one of the pictures he sent to this woman of his crotch shows his 6-month-old son sleeping in bed next to him, world’s greatest babysitter if you ask me. After his first scandal that ended with him resigning from office, he claimed to have gone to therapy to work on his ‘problem.’ Clearly therapy didn’t do much for the idiotic Weiner. Weiner’s wife, who happens to be Hilary Clinton’s top aide and campaign co-chair chose to stick by her husband the first time around. This time she is packing up her stuff and getting the heck out of dodge. Huma Abedin made a statement saying:

“After long and painful consideration and work on my marriage, I have made the decision to separate from my husband…Anthony and I remain devoted to doing what is best for our son, who is the light of our life. During this difficult time, I ask for respect for our privacy.”

This isn’t exactly the best timing for another scandal to happen on Clinton’s side. Over the past couple months she’s been doing a lot of damage control with the email hacks, accusations of corruption, Benghazi (the news certainly won’t let us forget about that one), more email problems, and so on and so forth. It’ll be interesting to see if this effects Clinton’s lead in the polls or not.

*Side Note: Weiner has deleted his Twitter because he clearly isn’t mature enough to handle one.