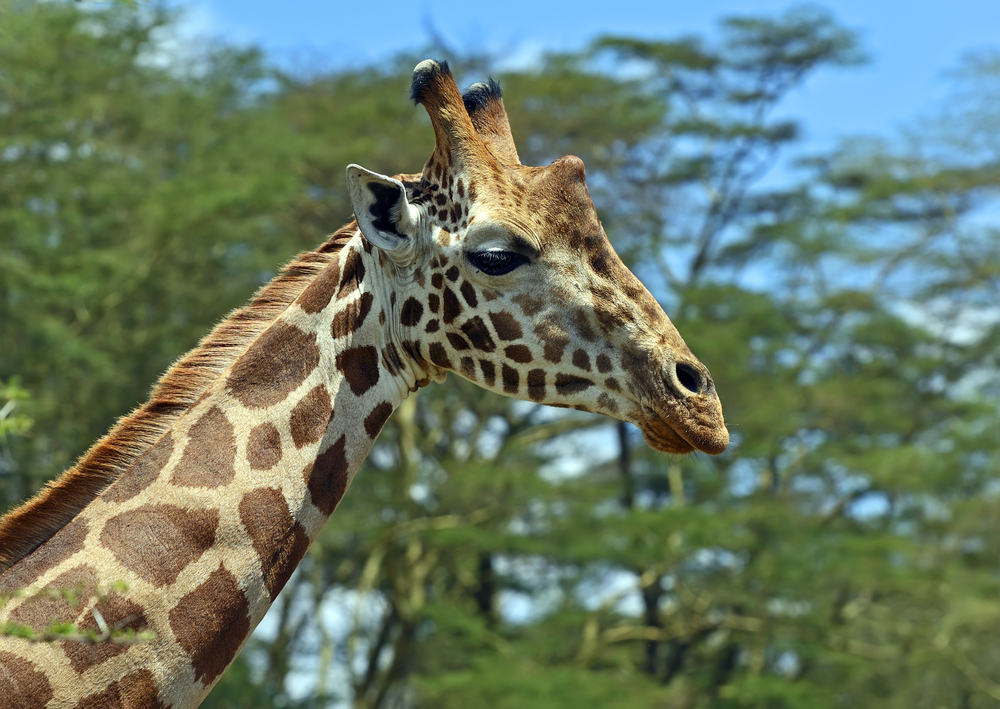 Giraffes Are Facing a "Silent Extinction"

The International Union for the Conservation of Nature (IUCN) has placed giraffes on the list of “vulnerable” species. Giraffes had previously been listed on the “of least concern” list, but have since joined giant pandas, cheetahs, and dugongs in the “near threatened” category.

In the past 30 years, the population of giraffes around the world has gone down by about 40%. IUCN co-chairman Julian Fennessy stated, “Whilst giraffes are commonly seen on safari, in the media and in zoos, people — including conservationists — are unaware that these majestic animals are undergoing a silent extinction.” He also said, “As one of the world’s most iconic animals, it is timely that we stick our neck out for the giraffe before it is too late.”

Illegal poaching is one reason for the drastic population decline. Giraffes are often killed for their skin, hair, and tails. But giraffes aren’t the only animals facing extinction. Orangutans, giant pandas, manatees, gorillas, whooping cranes, atlantic cods, and green sea turtles are also at risk.