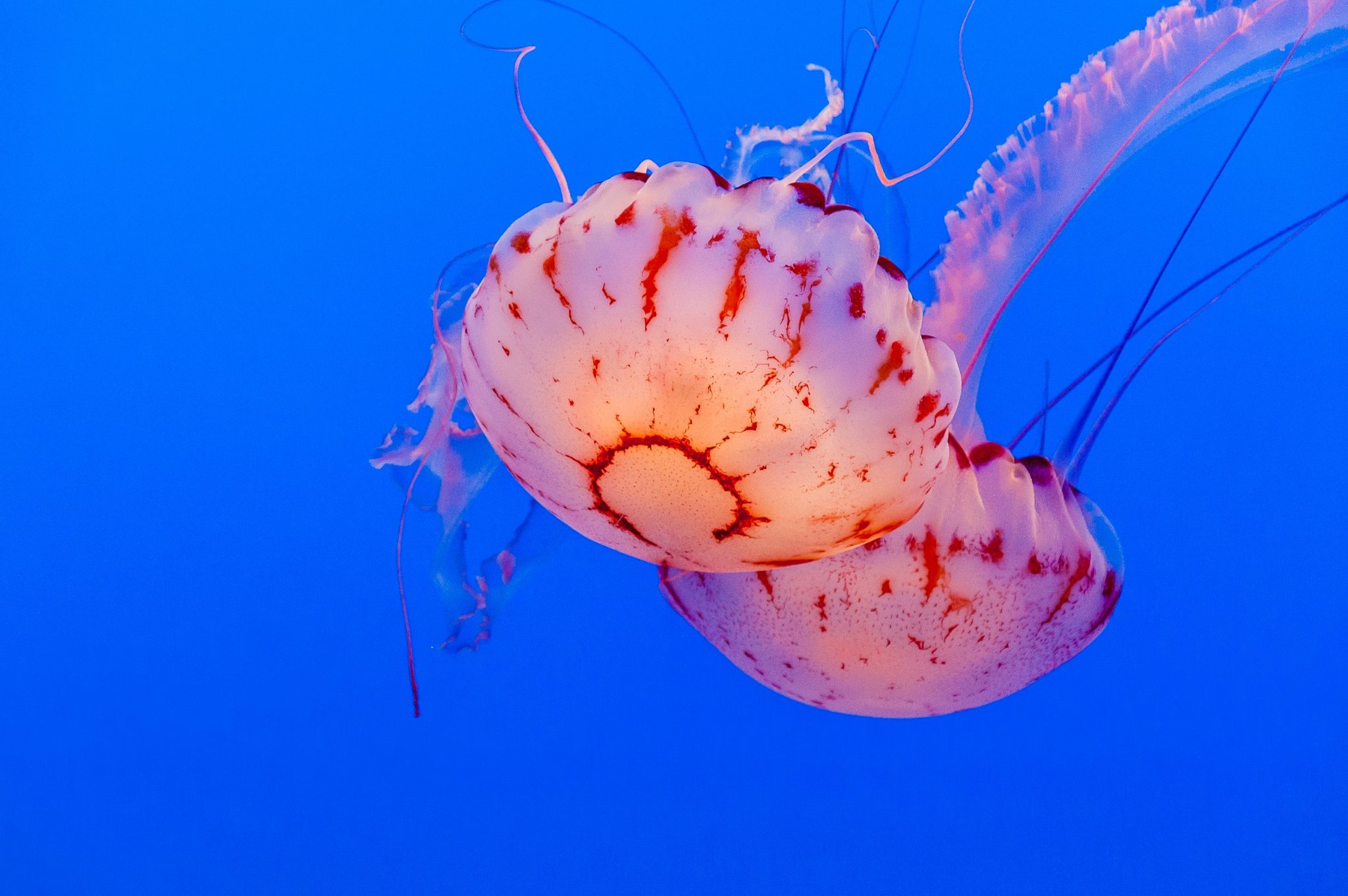 Top 10 Most Venomous Creatures In The World

These animals carry venom that can kill you so watch out. Here are the top 10 most venomous creatures in the entire world, beginning from least to most dangerous. 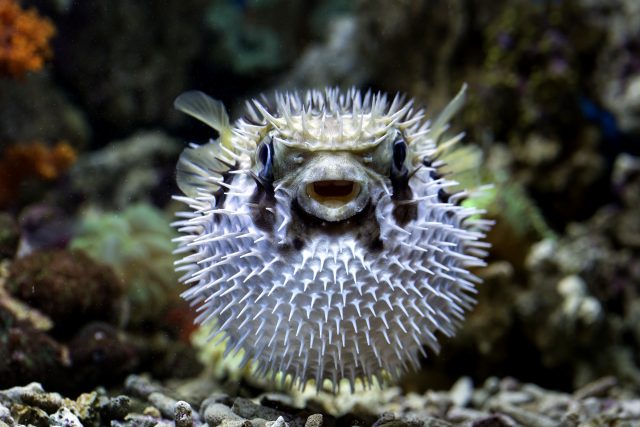 Although the Puffer Fish may look like a cute, non-lethal little fish it is anything but. There is a toxic chemical, known as tetrodotoxin located in the fish’s skin, muscle tissue, liver, and gonads. Although this chemical in the Puffer Fish is extremely toxic and can be deadly if improperly consumed, the Puffer Fish is still considered a delicacy in Japan. If you happen to see Puffer Fish on the menu, make sure that the chef preparing it is specially trained. 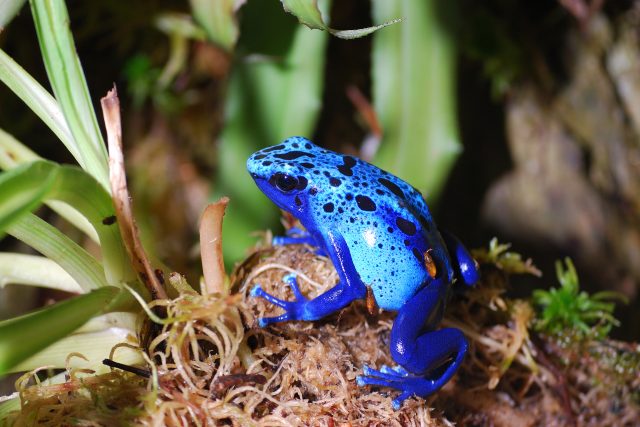 This tiny and brightly colored frog may try and hypnotize you with its beautiful colors and patterns but don’t be fooled, it is highly poisonous. It contains a toxin called batrachotoxin in glands located on its back and behind its ears. The toxin is reflexively released when the frog feels agitated, threatened, or is pain and will directly attack the nervous system. 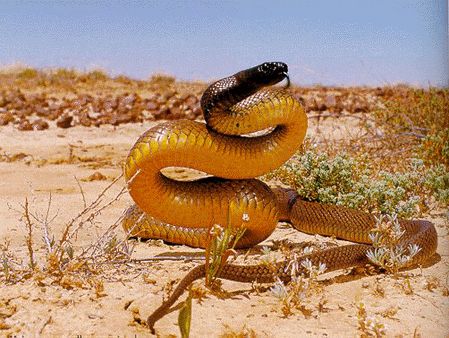 Folks, I give you “THE MOST POISONOUS SNAKE IN THE WORLD.” The Inland Taipan can be found in Australia and is quite shy and reclusive. But don’t let that give you the wrong idea about this snake, it has been estimated that by just one bit, it’s venom has the enough power kill around 100 men. The good thing is that if bitten, the bite and the venom can be treated, the only thing is that anyone bitten must get treated immediately, if untreated for more than 30 to 45 minutes then the likelihood of death is extremely high. 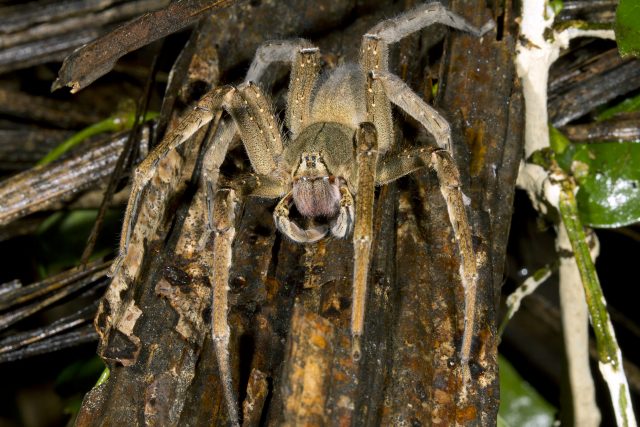 The Brazilian Wandering Spider or “banana spider” can be found in South America and Central America. They are super aggressive and extremely venomous. This spider is responsible for the most human deaths caused by a spider. If bitten, this spider’s venom can cause intense pain and inflammation around the bite, paralysis, priapism (will make your penis erect and it will not return to its flaccid state for a very long time), and death. Erections resulting from the bite are highly painful and can even lead to impotence. 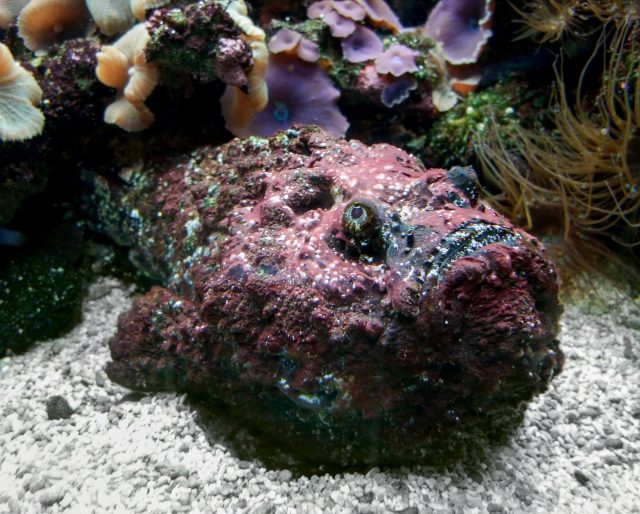 This fish can easily disguise itself as a rock so it is important to be super aware of these tricksters when swimming or diving in the ocean. You can find this fish mostly above the Tropic of Capricorn, if the toxin is taken it it can cause swelling, necrosis of tissue (cell death), paralysis, shock, and eventually death. It has been said the its venom causes such intense pain that the limb affected sometimes must be amputated. 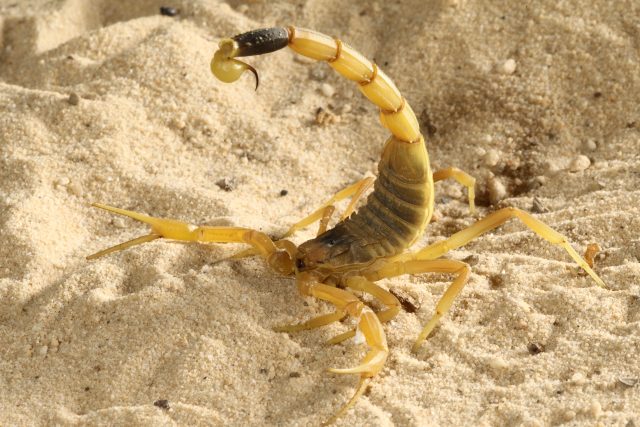 You can find this ‘stalker’ in the Middle East and North Africa. It’s venom is made up of a medley of neurotoxins that cause unbearable pain, fever, followed by coma, convulsions, paralysis and death. While death is always a possibility, it is extremely rare if the person bitten is a healthy adult. The one’s most likely at risk are those who are have heart problems, allergies, the elderly, and children. 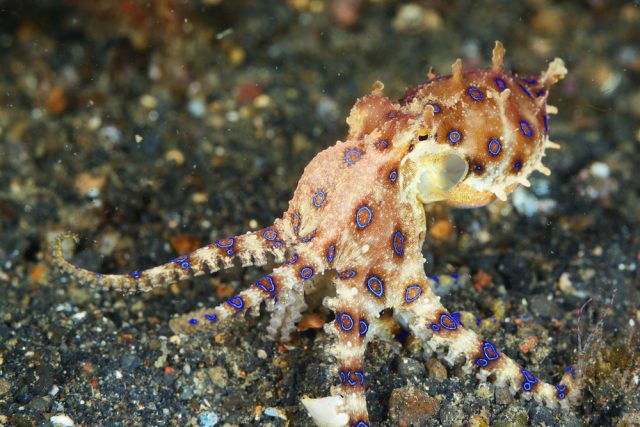 Although this octopus is tiny (about the size of a golf ball) it may hold the title to ‘most venomous sea creature.’ You can find this creature in the waters near Australia, japan, Indonesia, the Phillipines, and Papua, New Guinea. Although it can fit in the palm of your hand, it’s venom is strong enough to kill a human adult. Besides death it’s venom can cause blindness, nausea, respiratory failure, and paralysis. 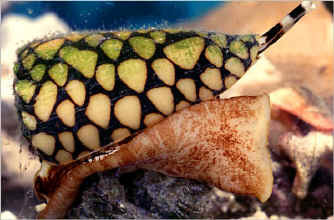 The tinier the thing the more evil it can be. This snail has the ability to kill up to 20 humans with one drop of its venom. The Marbled Cone Snail uses a sort of harpoon to inject its venom into its victims. The symptoms of its venom can either appear immediately or can be delayed for days. Side effects can include: intense pain, swelling, numbness and tingling, muscle paralysis, vision changes and breathing failure. Unfortunately there is no treatment or anti-venom. There have been 30 recorded human deaths by the hands harpoons of the Marbled Cone Snail. 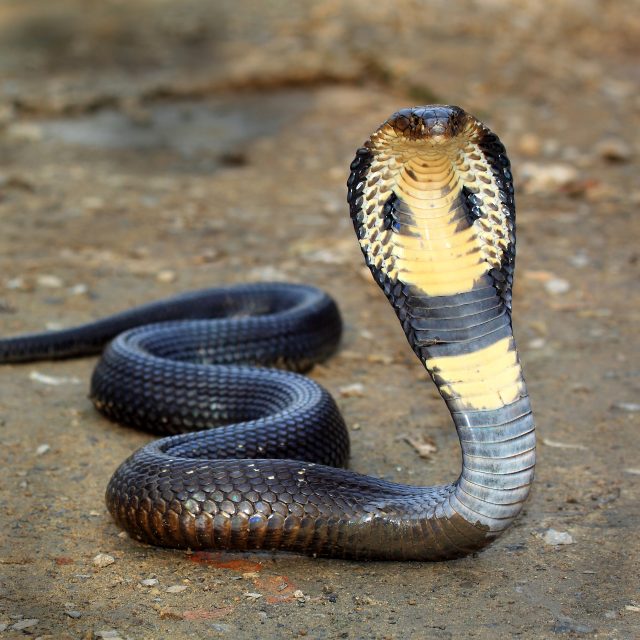 You know there can’t be a list concerning the top deadliest animals without a creature with ‘King’ in its name right? the King Cobra comes in as the second most venomous animal in the world. You can find this deadly beast in the jungles of India and China. It’s scientific name is Ophiophagus hannah, it shouldn’t be surprising that Ophiophagus translates to “snake-eater.” This slithery predator will do as it names says, eat snakes, and can also kill a healthy full-grown adult within 15 minutes with its venom. Get this, just seven milliliters of it’s venom is enough to kill a full-grown elephant or 20 full-grown human adults. 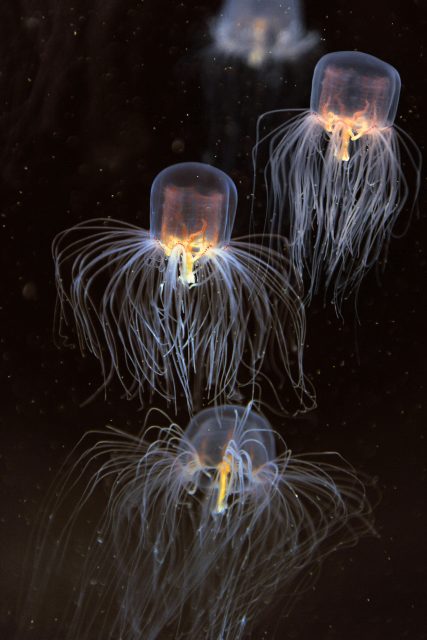 Box Jellyfish are considered one of the most deadliest creatures in the whole world, if not the most. you can find the floating around the waters near Australia and Asia. They are incredibly dangerous and insanely venomous. What adds to their danger is the fact that these creatures are so transparent that they appear to be nearly invisible in the water. the Box Jelly (scientists have removed the “fish”) is responsible for 5,567 recorded human deaths. If a person is stung by one of these deadly creatures then there is virtually no chance for survival. It’s toxins attack the heart, nervous system, and skin cells. Because its venom causes such excruciating pain, the human victim goes straight into shock leading and can drown or and die of heart failure even before trying to get to shore.