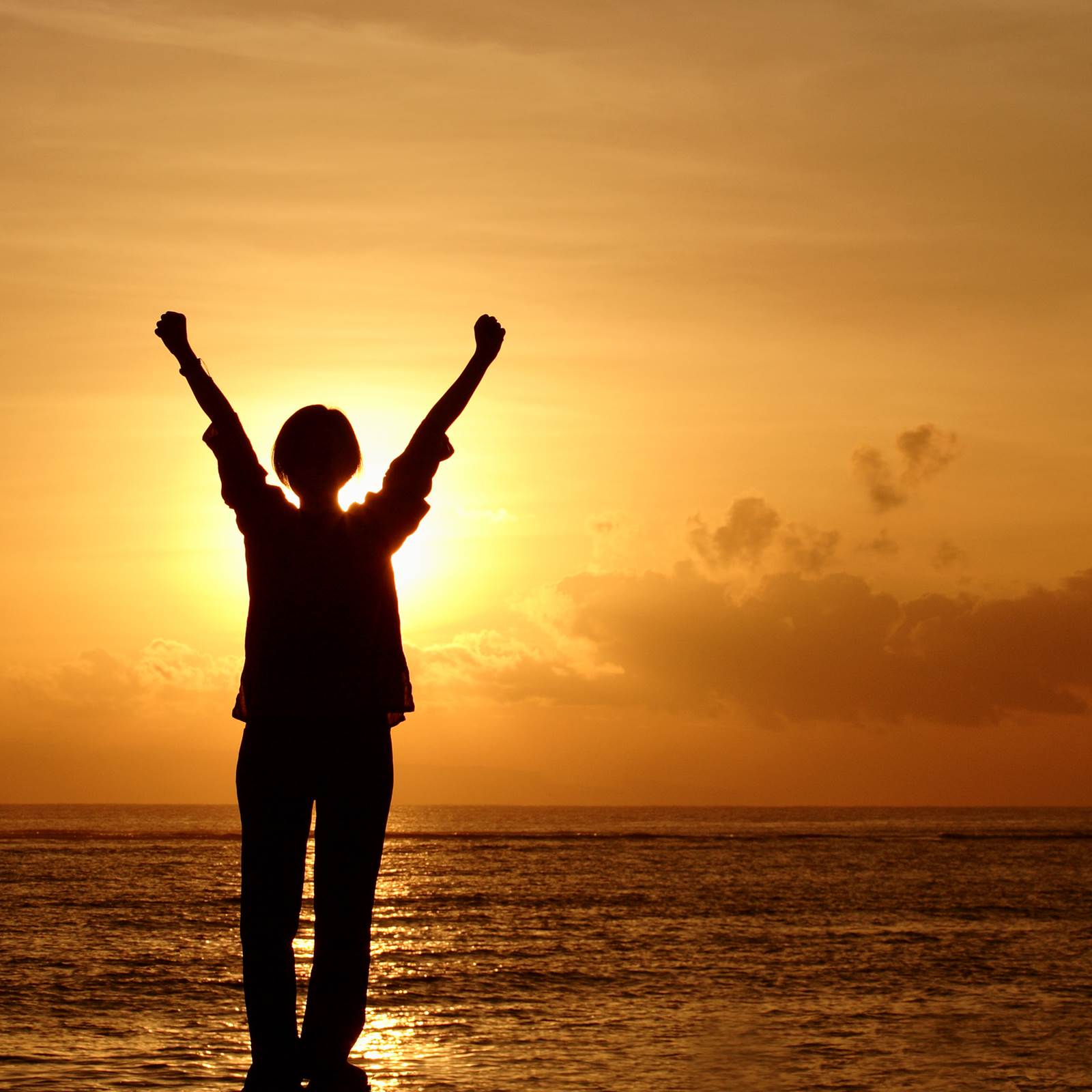 The Universal Gesture of Victory

There are 16 seconds on the clock. The adrenaline floods your body, sweat profusely trickles down your face, as you feel the weight of your feet treading against the asphalt. You run as fast as you possibly can, seeing the red tape and manifesting your victory just moments before you stride directly through it, taking your last victorious steps before you throw your arms in the air in the shape of a V- for victory— and let the triumph sink in.

In spite of geographic location or varying culture, these seemingly intrinsic gestures of triumph have proven to be innate. Dubbed “the body language of victory,” post-triumph actions are as telling as the seconds of anticipation that lead up to them. Studies over the years have shown that these actions are more than learned responses picked up from Hollywood blockbusters and Olympic games, but biologically rooted.

Just as birds may open up their wings to assert their dominance, human beings have also demonstrated the same power tendencies. The body language of triumphant athletes with perfect eyesight mirrors that of Paralympic athletes who are congenitally blind; these consistent affirmations of dominance suggest that they are ingrained in our nature. Politicians also subconsciously assert their power in the form of body language, by making dramatic gestures with open arms and a brute sense of force. 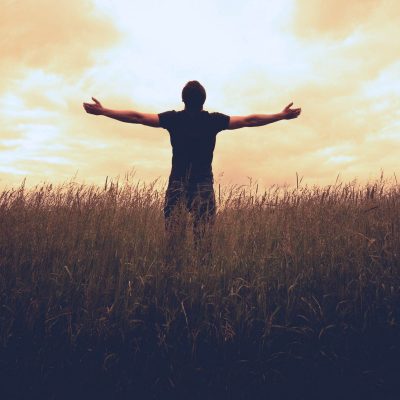 While the emphasis seems to focus on nonverbal behavior, social scientists consider the movements of the body as a language and thus, a means of communication. “We see these behaviors occur, like the chest out, torso pushed out, the head titled back, arms raised above the shoulders, a hand in fist, a punching motion, and the face either grimacing or showing aggression and anger,” said David Matsumoto SFSU Professor of Psychology. By studying the milliseconds following a victory, Matsumoto and his colleague Hyisung Hwang have discovered a correlation between these intrinsic moments of body language and biology. You may start to  notice these universal expressions of power in yourself and those around you, when someone wins at an intense game of Cards Against Humanities or perhaps, when your home team makes the winning basket. This universal behavior has carried through many different cultures, races, ethnic groups, genders, age groups, and even species- seen in the animal kingdom as expressions of dominance and power in the expanding of the body to occupy more space and open up. “They’re also producing the same facial expressions, even though they’ve never been able to see from birth,“Matsumoto said. “They didn’t learn that from watching others, so it’s got to be something ingrained in all of us.” 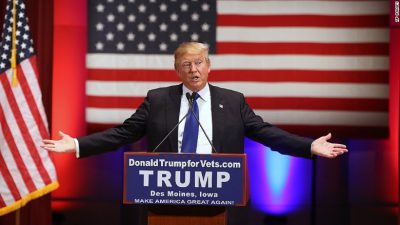 Amy Cuddy talks about this study in her TED lecture “Your Body Language Shapes Who You Are,” suggesting that power posing can change your life in a multitude of meaningful ways. By first being aware of the effects of the body on the mind in high stress situations, such as presentations and job interviews, one is better able to “fake it until you make it.” Allow yourself two minutes before such moments to assert your power to yourself, channel what motivates you to be the best you can be, get your cortisol levels down and your testosterone up, and dominate the scene.